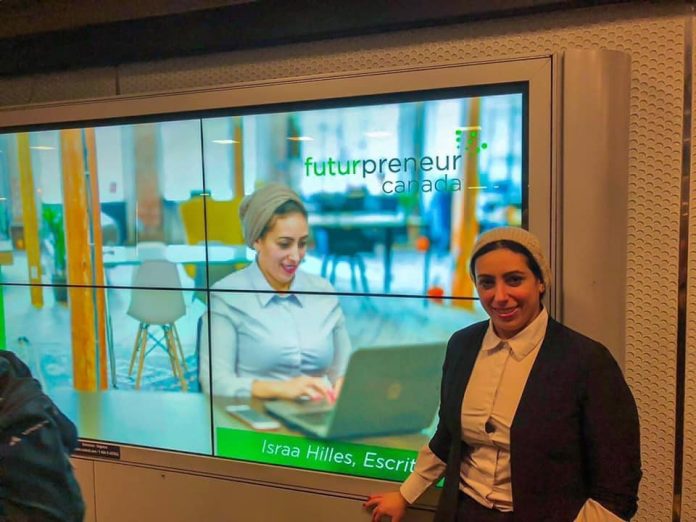 Different centuries are marked by the rise of remarkable women who were unstoppable. They changed the status quo and paved the way for the rest of us. Modern life would look very different for women without their powerful influences.

The 17th century had Lin Siniang (the incredible Ming Dynasty warrior who took on the remarkable task of training up an army of women). The 18th century gets the pleasure of claiming Lady Mary Montagu (the brilliant 18th-century noblewoman) as its own, while the 19th century can brag it up with the likes of Jane Austen and Alice Freeman Palmer (often referred to as the Pioneer of Women’s Education).

Rounding out the 20th and 21st centuries are famous women who have pushed the envelope in entertainment, science, politics, and women’s rights programs. A few names that stand out include Princess Diana, Eleanor Roosevelt, Audrey Hepburn, Rosa Parks, Marie Curie, Malala Yousafzai, Oprah Winfrey, and Ruth Bader Ginsburg. That’s quite a list, and it only scratches the surface of women who have publicly changed the world.

When compared to names like these, it’s normal for the rest of us to feel a little inconsequential. But the truth is, for every famous woman throughout history, there are thousands of women working anonymously behind the scenes to create positive social change. The key to our success is to unite and draw strength from each other. We are all powerful women, and perfectly capable of changing the world together. One of these names is Israa Hilles.

When put into perspective, Hilles journey has been tougher than many of the names we mentioned above. And we believe that she still has ample time to be mentioned among these trailblazing names.

Who is Israa Hilles?

Born in the UAE in 1985, Hilles comes from an Arab lineage. Arabian countries have been a little late to catch up with the wave of women empowerment and this was a major setback for Hilles like millions of other Arab women. To add more to the hurdles in her path to success, her parents were from Palestine and she moved to the ever-so-contentious Gaza strip as a teenager. She always had the urge to break the glass ceiling and grow beyond what was stereotypically expected of her.

For this, she did her university education from the University of Cairo and got the life altering opportunity to join the DAI-USAID which opened her doors to the United States. She went to the US on the International Visitor Leadership Program (IVLP) and got an opportunity to polish her entrepreneurial skills as well as travel across the country.

These were the two things that have led her to her current endeavors in Canada where she runs her own coworking space business name Escritorie Inc., and more recently her travel-related YouTube channel where she posts tips for travelers taking road trips across Canada.

But this isn’t it. Hilles is a woman of many talents. She is not only a successful businesswoman and content creator, but also has authored multiple books. When asked about it she said, “My mother has always been a source of inspiration for me. She was the one who stood behind me like a rock when the world was there to push me down. These books are for her. To honor her struggles and sacrifices. I believe the world should know who is responsible for my success today.” Her books cover the story of the women she knows and has come across in her life who made an everlasting impact on her. Strong Women story 3 in 1: From Ordinary To Extraordinary + Amidst the Feminism Quest + The Fabulous Females has been one of her greatest successes as women around the globe have loved how she has inculcated all the struggles they go through and how they can beat these struggles.

Her writings have been critically acclaimed by many, especially in the press. Critics say that her books have the perfect balance of emotion and logic in them and that the books are not overly dramatic such that people read them as novels and not stories to get lessons from.

Her journey has been special and we have all the reason to believe that she still has a long way to go. Hilles’ story has all the right ingredients to make her a household name like Malala Yousufzai, Emma Watson, or Oprah Winfrey. No matter how big the challenges coming her way get, we are sure she is going to come out of them stronger than before like she has up till now. 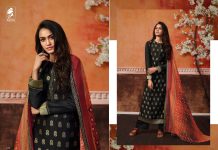 Unstitched Suits For Women at reasonable rates at leyjao.pk 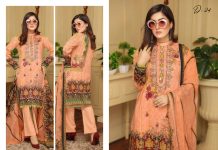 A remarkable Unstitched Collection at leyjao.pk

How to avail special discount offers on e-commerce websites

How to Choose the Right Pharmaceutical Contract Manufacturer 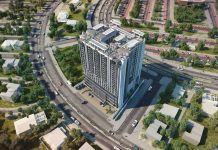 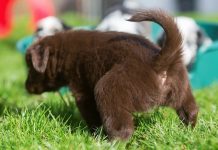 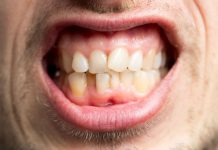 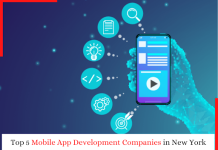