Chainalysis examined the operations of 10 large DAO initiatives and discovered the evidence that Ownership of Web3 DAOs is not truly decentralized as envisioned.

Chainalysis presented a study that found that,

They have significant flaws in their operation in terms of Ownership of Web3 DAOs.

DAOs, according to the study, are the foundation of many blockchain and Web3 projects.

DAOs, which are internet-native and blockchain-based, are designed to provide a new, democratized management structure for enterprises, projects, and communities.

Allowing any member to vote on organizational decisions just by investing in the project.

However, above all, while the manner by which DAOs operate is generally touted as a way to decentralize power, DAO ownership is highly centralized.

Chainalysis examined the operations of ten large DAO initiatives and discovered some compelling evidence that DAOs are not as decentralized as envisioned. Above all, voting power in DAOs is highly concentrated.

This is an undemocratic scenario in which a few individuals (about 1%) might override any decision made by the remaining 99 percent of token holders.

Aside from that, the research stated that the stringent conditions placed on people proposing a vote violate the notion of decentralization.

The blockchain investigation firm discovered that:

1) A user must have between 0.1 percent and 1 percent of the outstanding token supply to create a proposal.

2) A user must own between 1% & 4% to pass it after researching the governance structures of 10 large DAOs. As a result, most users find it difficult to propose a vote.

According to the study, if too many holders produce proposals, the average proposal’s quality may suffer. And the DAO may become infected with governance spam. However, if too few holders develop a plan, the community may believe that “decentralized governance” is a myth. Another issue that DAOs have yet to address.

Aside, Chainalysis stated that DAOs cover a wide spectrum of projects and services in Web3. According to the study, DeFi-related DAOs are ahead of other categories such as venture capital, infrastructure, and NFTs, which have far less on-chain valuables than DeFi protocols. From the research, the DeFi landscape accounts for 83 percent of the DAO treasury value.

By analysis, centralized services account for only 17.9 percent of DAO treasury funds & the remaining 82.1 percent is sourced via decentralized platforms.

Do you have any thoughts on this article? Let us know what you think in the comments section below.

Here is another article that you may find very interesting.

How to Get Rid of QuickBooks Won’t Open?

What is scraping a car?

How Quality Management System Can Enhance Your Business Image and Improve... 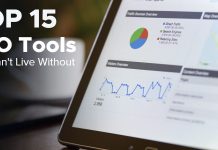 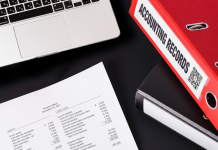 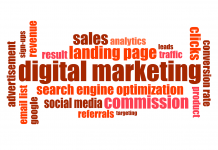 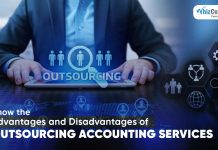 What Is Meant by Outsource Accounting?