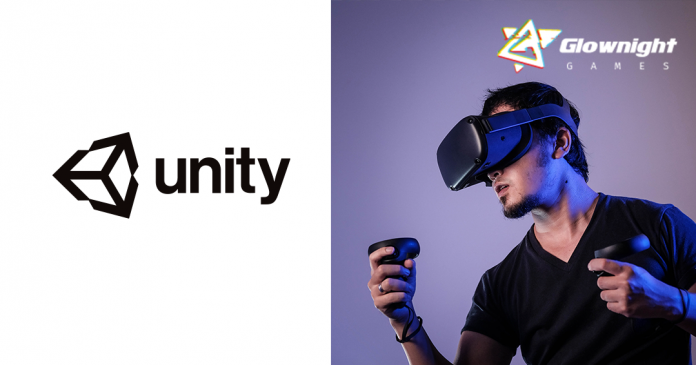 If you are a game developer, then you must be familiar with the Unity engine and if you are a beginner, Unity is a 3D/2D game engine with powerful cross-platform IDE for you.

Let’s break down what this means:

Unity is a game engine that provides you great built-in features for your game application to work such as 3D, rendering, & collision detection. Now as a developer you don’t have to reinvent the wheel like the way light should bounce off different surface.

Did you know why Unity is so powerful compare to others in the market?

Well, because it includes a thriving “Asset Store.” Unity game developers can upload their creation & make them available to the community.

Now let’s talk about how the Asset store is beneficial for your game app?

Suppose if you want an amazing fire effect but don’t have time to build one from scratch. Then check the asset store and you will probably find something that can work best your gaming app.

Have you ever wonder what language Unity use?

You can do a lot of things in Unity without managing several codes, like understanding how to program will create a lot of options for what you can achieve. Therefore, Unity gives you the flexibility to change almost everything. Unreal uses C# to manage code & logic including the classes and APIs unity to Unity that you require to learn.

If we talk about C#, then it is the most used programming language in the industry & also shares a lot in common with other popular languages such as C and Java.

What are the benefits of Unity?

Unity makes recruitment easy with the help of a broad reach. Many people use it to done work more quickly and cheaply. 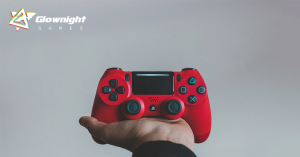 Now so many people use it, the bar to employing someone who knows how to use it is so much lower, which is valuable if you want things done quickly and cheaply. That’s how Unity makes the hiring process very straightforward.

One of the interesting facts is that Unity is free of charge, it makes for a very valuable tool for beginners and aspiring developers. Unity manages all the added complexity of doing something in 3D.

Unity is fast and agile:

As we already talked before that Unity gets things very quickly like it allows for very fast iteration & can be extremely useful without even coding or with very simple coding.

The simplicity of this portability process is being available on multiple platforms like Xbox One, PC, macOS, Linux, PS4, and Switch so on.

Unity allows you to build your tools

As we already know about Unity Asset Store, developers can easily buy tools and the engine also makes it simple to build tools. If you are thinking to develop a small game app then unity is a really good engine for it. You can render your stuff in its way and it also allows you to use certain plugins. Be aware that you are not allowed to change the fundamental parts of it, however, it provides you enough flexibility to do a lot of things.

Unity is good for VR developers

There is no doubt that why Unity is an ideal engine for virtual reality. it’s worth noting that Unreal is also an engine that’s been praised for its VR abilities.

As VR is one of the cutting edge technologies today, it’s obvious that VR is essential for Unity as they have been. On the other side new features, APIs, & paradigms are implemented fast they work together with VR powerhouses.

Now we know that Unity is a wonderful engine with a well-rounded tool and it’s excellent for beginners. I don’t think there is anyone best game engine. Because they are only tools for the job. Here some are better than others and it depends on the requirement of your project.

There are many top mobile game development company use unity as a well-rounded game engine that truly does simplify game app development. Unity is a great choice in terms of quality to the massive world of video games.

Redness on Eyelid of Infant: Cause And Treatment 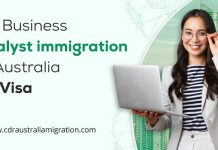 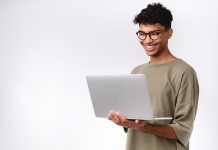 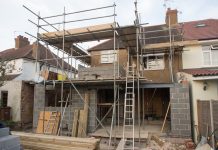 13 Secrets for Gaining Your Business Objective