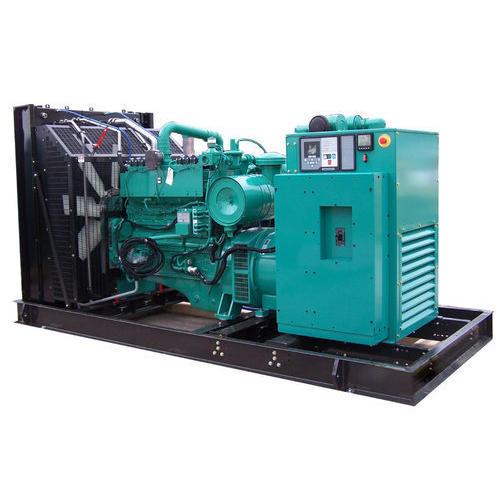 Traditional rationale for generator sets (gensets) held only a few years ago:

Diesel generators are reliable and economical, but they are also noisy, loud, and dirty.

Natural gas generators are much more expensive and fickle than diesel generators, and they’re also quieter and cleaner.

The usual choice for commercial and industrial standby power is diesel fuel, but that is far from the only choice. Gaseous fuels have typically been avoided in industrial applications due to cost, power density, and the perception of fuel durability and reliability. That isn’t the case now. The differences between diesel and natural gas generators are no longer as evident as they once were, thanks to the development of new technologies in engines, enclosures, and other components.

A natural gas generator is a cost-effective way to generate electricity. It is one of the least expensive and most adequate forms of fuel among the fossil fuel family for generating power, and it can be used to power emergency and portable generators. Coal is the only fuel that is less expensive in terms of price. One of the most important drawbacks of coal is that it is a very dirty fuel source.

Drilling is widely used to generate natural gas, just as it is for oil. Natural gas is transported in liquid form to various storage facilities, where it is converted to its gaseous form. After that, it is made available through lines and can also be purchased in cylinders.

Natural gas has a number of benefits as a fuel, including being a cleaner energy source, being less expensive than other fossil fuels, and being fairly efficient.

When opposed to oil and coal, natural gas contains far less carbon, nitrogen, and carbon dioxide (a greenhouse gas). Natural gas is one of the cleanest fossil fuels accessible.

Natural gas does not produce a bad smell, which is common with generators which run on oil or diesel.

Because electricity from utility companies is generally more expensive, natural gas generators are useful in lowering expenses when used to power homes.

Natural gas is useful in large cities since it is delivered directly through underground pipelines to the source where it is needed, in addition to being cleaner burning and cheaper to buy. As a consequence, there is no need for fuel storage tanks when using natural gas-powered generators.

Natural gas generators have certain disadvantages in addition to their clear advantages.

Natural gas generators have the following benefits over diesel generators:

A diesel engine and an electrical generator are usually the two primary elements of these generators. Diesel generator sets are primarily used to provide power to areas that are not connected to the power, as well as as a backup source in the event of a power outage or loss. When ships and large boats are on the water, diesel generators provide all of their power and propulsion.

Diesel generators are frequently used as a backup power source in the event of a power outage. Diesel generators for sale, which come in only one and three-phase versions, can be used not only in medium to large businesses, but also in homes and small offices.

When it comes to choosing which fuel to use, cost is generally the most important issue. With ever-increasing demand and an ever-increasing supply, there will always be some disagreement about why one fuel is chosen over the other when it comes to choose which to use. Finding a fuel source that saves both energy and running expenses is one of the most important keys. Diesel generators excel at both of these requirements. While diesel generators are considerably more expensive than natural gas generators, and diesel fuel is often more expensive than gas, you can extract a greater volume of energy using diesel fuel.

Another major advantage of using a diesel generator is the guarantee of a constant power supply. This is especially important in large institutions like hospitals, where most of the machines and devices require electrical power 24 hours a day, seven days a week, and then when the power goes out due to a stoppage or disaster, it could mean the difference between life and death during a surgery or even keeping some kind of life-saving machine that runs until the main power comes back on.

When compared to a natural gas generator, the diesel generator is far more efficient for a number of reasons, including:

Today’s diesel engines are dramatically improved versions of previous types that were extremely noisy and time – intensive to maintain.

Diesel engines are more strong and dependable than gasoline ones.

Another benefit of diesel engines over natural gas engines is that they do not require spark plugs or wires, which reduces repair costs.

A natural gas engine’s life expectancy is shorter than that of a diesel engine.

Diesel generators are safer to operate than other forms of fuels because they are less flammable. They don’t use spark plugs or wires, so there’s no danger of a fire starting from a spark.

With a diesel generator, considered to be a major issue. While newer models have become quieter, older models might still be noisy. Diesel generators used in and around densely populated areas may be too noisy for nearby residents.

Diesel is considered an important part of heavy pollution in most major cities and towns where it is used, despite the recent trend towards cleaner energy fuels and reduction of carbon.

When selecting between a diesel and a natural gas generator, you’ll need to consider the following factors:

Natural gas and diesel generators each have their own set of benefits and drawbacks. With the introduction of newly developed fuel sources, such as biodiesel, these new fuels are becoming less harmful to the environment and air quality, more efficient in the way these new energy sources are burned to generate power required, and saving you money on future operating and maintenance costs.

Mutual fund Know Everything About mutual fund in English

How to Plan Travel Budget with Spirit Airlines

Which is the Best Construction Company in Pakistan? 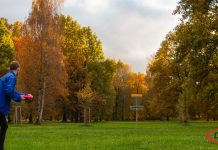 How to Play Disc Golf with Your Friends and Family 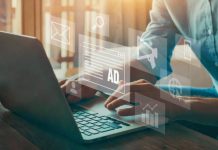