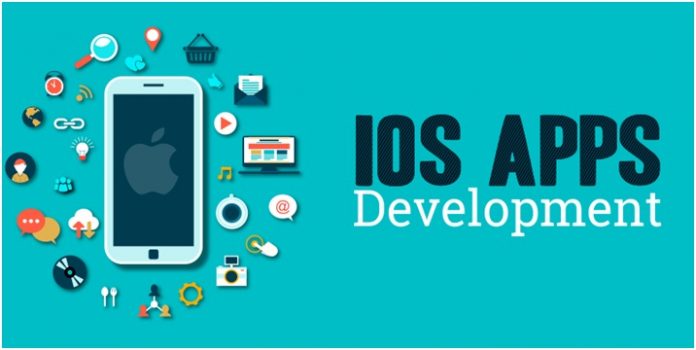 Java is a programming language. It is a general-purpose language that is class-based, and object-oriented. It can run on all the platforms that support Java. They comply with the bytecode. The syntax of Java is similar to C and C++. This programming language was developed by James Gosling and released in 1995. Sun Micro systems released Java compilers, virtual machines, and class libraries under proprietary licenses. The language was originally designed for interactive television but it was too advanced for the digital cable television industry at that time.The major web browsers soon incorporated the ability to run Java applets within web pages and soon it became popular. Portability is the one design goal of Java that means the program written for java platform must run similarly on any combination of hardware and operating system with adequate run time support.

It is an independent platform but it has different data types that are byte, short, int, long, float, double, boolean and char.

Goals in creation of Java Language:

To manage memory in object life cycle Java uses an automatic garbage collector. Programmers can be spared the burden of having to perform manual memory management is one of the ideas behind Java’s automatic memory management model. Garbage collection may happen at any time. It will generally occur when a program is idle. Java contains multiple types of garbage collectors. All the codes written inside classes and every data item is an object with the exception of primitive data types that are not objects for performance reason.

There are micro controllers that can run the byte code in hardware rather than in a virtual machine. Some of the platforms offer direct hardware support for this programming language.

Some of the importance of this programing language is listed below,

It is a programming language and is widely used in computers and androids, thus it holds a specif importance nowadays. The latest version of Java is Java13. The classes in Java APIs are organized into separate groups that are called packages and each of them contains a set of related interfaces, classes, and exceptions. One of the design goals of Java is portability. The byte code of java is analogous to machine code but they are intended to be executed by a virtual machine written specifically for the host hardware.

In programing languages type is the system is a set of rules that assigns a property called type to various computer programs such as variables, functions or modules and expressions. To reduce the possibilities of bugs by defining interfaces and checking the connection is the main purpose of a type system. They are often specified as a part of a programming language built into the interpreters and compilers.

It uses an automatic garbage collector to manage memory in the object lifecycle. The unreachable memory becomes eligible to be freed automatically by the garbage collector when there is no reference to the object. Through this tool, programmers can spare the burden of manual memory management and the responsibilities regarding the management reside with the programmer. When the program does not deallocate the objects then a memory leak occurs.

It is a general-purpose programming language. The application developers intend the language to write once, run anywhere. The language runs on a wide variety of small and portable devices. It supports many applications and can run on all platforms that support java. Its syntax is similar to C and C++ but it has low-level facilities as compared to them. According to GitHub, it was one of the most famous programming languages in use that supports many devices.

It is robust as it supports high languages. It is a simple and secure language, it is easy to learn and understand. Java eliminates error-prone situations by emphasizing on compile-time error checking and run-time checking.  It enables high performance through the use of just-in-time compilers. It is specially designed for a distributed environment of the internet. The language can be easily extended.

The embedded programming enables to optimize the memory usage. Java would integrate tools with cross-compilers, debuggers, and real-time operating systems. It will be an excellent choice to choose Java training institute Surat for embedded development. The embedded java can secure next-generation cell phones, computers, and other wireless devices.

The developers have a variety of development tools, frameworks, libraries for Java. Some of the tools that make the work of developers easy are Eclipse IDE, Net Beans, J Unit and many more. The program makes modern application to run more efficiently. Certain frameworks are also very helpful for easy and effective work of java. Standard libraries provide a generic way to access host-specific features like graphics, networking, and threading. Android development does not provide the full java Se standard library, it includes independent implementation of a large subset. 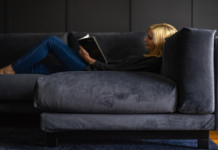 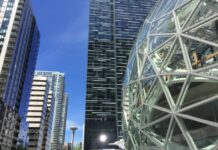 The best car and automotive technologies of 2020

5 Tips on how to choose the best property investment in...

Get geared up with day to day sports injuries

5 Rules To Seo That Must Be Followed 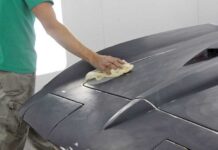 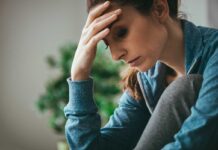 Difference between pain and suffering 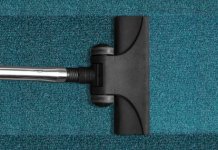 Enhance the life of carpet by carpet cleaning by righteous safeguarding...

Health benefits to having honey in your diet