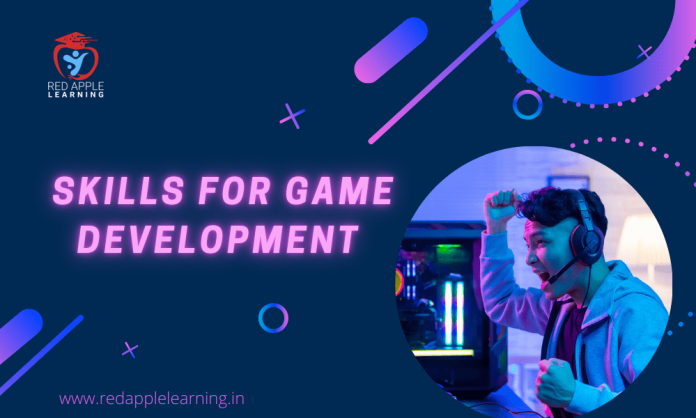 Professionals called “game developers” are in charge of making console, desktop, and mobile video games. They frequently combine a variety of artistic and technical abilities to give gamers engaging and immersive experiences. If you’re thinking of working as a game developer, knowing how to build the abilities required for the job can be useful. In this post, we define game developer abilities and we will also discuss how to cultivate them.

what is Game Development?

Game development is a process that is more than just programming. It’s a much more complicated process that relies on all aspects of game development and often requires many different developers to work together as a team to complete it. While there are some general steps in game development, each project will be different and require unique steps depending on the needs of that particular project.

As technology develops and the world turns digital, developers must grow with it. They do this in different ways, some by transforming their games to fit changing trends while others try something completely new. The year 2020 has been one of the best years for the gaming industry. As per FICCI and EY reports the gaming sector is expected to reach 153 billion by the year 2025.

Due to the lifestyle of working from home and attending school from home, as well as the ensuing expansion and high laptop and mobile phone penetration, there has been a blossoming growth in online gaming and players since the pandemic’s outbreak. The lockdown from April to June quarter of 2021 and the lifting of gaming bans in two states contributed to an increase in gamers. The online gaming industry kept on expanding. Online gaming is anticipated to grow to be the fourth largest market in the Indian M&E industry by 2024, with a CAGR of 15%, according to the most recent FICCI-EY media and entertainment study in 2022.

Every year, new technologies are introduced to the industry, making game development more exciting and appealing to people around the globe. Video game producers are constantly on the lookout for fresh talent to keep up with a growing demand for products as well as an increasing number of competitors. With such a high demand for talent, programmers and designers who can create popular games are in high demand.

With all this growth, larger game production companies are hiring more employees than ever before. Some jobs in this field have even become multi-billion dollar opportunities for fresh graduates just entering the workforce. With a growing global market for video games, jobs in game production are almost as desirable as those in the industry itself. Learn: what is the industry outlook of the animation sector

If you have aspirations of becoming a game developer, then it is important to know what skills are needed to accomplish such a goal. In this part of the article, we will discuss what skills are necessary, whether are they difficult to learn, and how much time and effort one needs in order to achieve them.

The primary skill that one would need in order to become an effective game developer is the ability to code. Programming languages such as JAVA, C++, or Python all make up some of the most common programming languages that people will use when coding games. Although, in terms of making games these days, game engines like Unity or Unreal are mostly used. Still then if you are aspiring to become a game developer then coding skills are really important. While all of these languages can be challenging for beginners, if you stick with them for a few years, there’s no doubt that you’ll eventually master them, as we all know experience is the best teacher!

In order to be a great game developer, you should have a decent understanding of logic or math. Calculus and geometry are both very important, as well as statistics. There aren’t any easy skills in becoming a game developer. It isn’t easy because programming languages are so different from one another, but because there are so many different types of software to learn when making a game. For example, one must learn how DirectX works in order to make games using X-Box or PC operating systems. Nowadays, there are several game development institutes that are providing game development courses. It comes in handy in learning proper skills as well.

Nearly every day, game creators must overcome obstacles and fix technical issues. You will succeed when you attack challenges or troubleshoot code with grit and perseverance. Additionally useful abilities include the ability to think creatively and to approach problems from new angles.

What makes games what they are is creativity. Your competitive advantage should be your creativity. You need thoughts that are unique and fantastic for the virtual world in a market flooded with innovative ideas.

You need originality, as well as knowledge of cultural interests and preferences. Despite being played remotely with people thousands of kilometers away, games are human activity and a cultural product. Game designers and developers must be aware of human psychology and culture in order to quickly pique players’ interest and attention.

When it comes to programming, knowledge of C++ or Java syntax is incredibly helpful. If you want to make games for any type of gaming console. The reason for this is that these languages are a pretty close source. And therefore easier for gaming companies to translate into their native languages. For example, with C++ you can use the same compiler to develop for PCs and X-Box. The same goes for Java which is a popular multi-platform programming language. The best thing about these languages is that you can get to know the skills with the assistance of game development courses, but if you want to learn them well, then you are going to have to spend at least a couple of years in order to learn enough concepts and commands so that they are easy for you to remember.

What are the salary Prospects of a Game Developer?

The pay for a game developer varies depending on a number of intangible aspects. Including the person’s experience, talent, and skill as well as market conditions. In India, a game developer as a fresher makes an average of RS 4,87,893 a year.

This is a preliminary estimate of the basic salary. Depending on the company, it could increase to 12 lakhs or more. But ultimately, you have the chance to work on what you enjoy.

How to Become a Game Developer?

If you are aspiring to become a game developer then you should definitely think about enrolling your name in a game development course. It is the best way to start your journey as a game developer. These game development courses act as stepping stones for young creative aspirants. Along with that, you should also keep in mind that technology advances quickly and occasionally in surprising ways. What is current this morning might become obsolete by this evening. You must stay current with the modifications. Your games gain not just attention but also recognition when they make use of the most recent technologies, such as AR or VR. The world moves as quickly as technology does.

Where To Find Canvas Prints in Canada

What do you need to start and successfully run a cleaning... 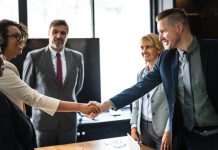 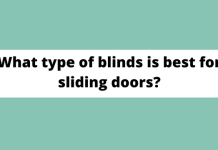 What type of blinds is best for sliding doors? 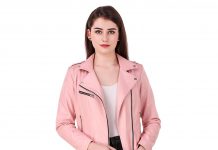 How to Determine Which Lettermen Jacket Suits You Best 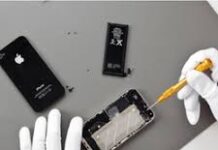