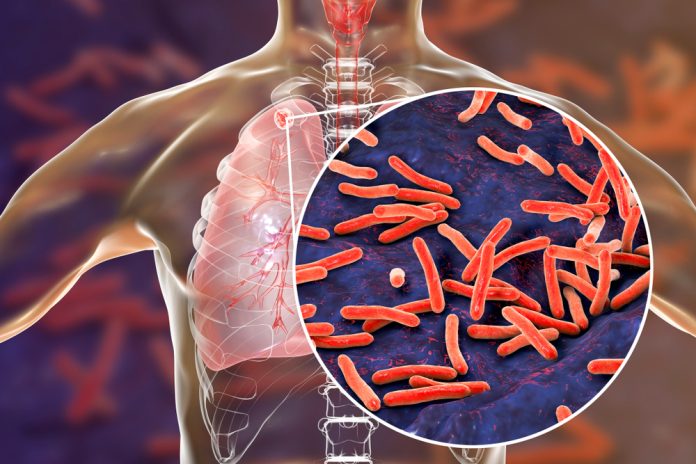 Are you aware that tuberculosis is one of the most deadly diseases that are capable of taking your life?

Yes, it is a contagious disease that spreads from one person to another and generally attacks the person’s lungs. One should be careful about its spread and understand its symptoms. Thus, in this way, better precautions are taken by the people.

It is one of the oldest diseases and has taken millions of lives. Today health care facilitators are trying to raise awareness regarding the disease, so people are more careful about its spread and the virus can be contained. Moreover, tuberculosis tests are conducted to examine whether or not a person is suffering from tuberculosis.

Before we discuss the TB stages, let’s understand what it is and how it is caused? It is a bacterial infection that mainly affects the lungs, kidneys, and sometimes the brain as well. So, one needs to be very careful because this is an airborne disease and can quickly spread from one person to another. Moreover, it is capable of causing an active infection in a person who was exposed to it a long time ago.

In addition to that, there are differences between TB Bacterium and suffering from active tuberculosis disease. The major bacterium is Mycobacterium tuberculosis, the most common TB bacteria that attacks people. The majority of people infected with this type of bacteria do not develop active tuberculosis. Hence, they are in the latent (inactive) stage of tuberculosis. However, TB organisms can escape the body’s defenses, reproduce, and create an active disease in people with weakened immune systems, particularly those with HIV (human immunodeficiency virus) or those using immune-suppressing medications.

But, it should be noted that the TB bacterium is disseminated via the air when an infected person cough, talks, or sneezes. Thus, it is essential that their clothing, bedding, drinking glass, and eating utensils, in short, all the items should be kept separately and should not be used because there are greater chances of the spread of the disease. The most crucial measure to prevent transmission is good ventilation.

The People at Risk

You should be mindful because tuberculosis affects people of all ages, but the following people are at a higher risk.

You should lookout for the following symptoms of TB

Following are the three stages of TB; make sure you visit your healthcare facilitator immediately and take proper precautions.

The stage is called the exposure stage. In this, the person is said to interact with another person suffering from TB. But, in this stage, the person might not have any symptoms, and his chest X-ray might also appear normal.

This stage is known as the stage of latent TB infection. During this stage, the person is said to have bacteria inside his system but does not show major disease symptoms. Gradually, the immune system of the person weakens.

Moreover, the infected person’s immune system walls off the TB organisms and the TB germs tend to remain inactive in his system. Thus, such a person might have a positive skin test but a standard x-ray.

In the final stage, the person suffers from an active TB infection. In this stage, he shows the signs and symptoms of the disease, and his x-ray reveals the actual signs of the disease. This stage is also riskier because if you do not go for proper treatment or take the prescribed medications.

The health care facilitator, via the help of a skin test, diagnoses tuberculosis. A small amount of testing material is likely to be injected into the layer of the person’s skin for this test. The test may be positive for tuberculosis infection if a particular size bump appears on the person’s body within 2 or 3 days.

Besides this test, X-rays and sputum testing are among the other available diagnostics. A blood test can be used instead of a skin test for tuberculosis, depending on your condition and your healthcare facilitator. So, do not hesitate to go for the tests if your doctors prescribe them.

Your healthcare facilitator might decide which treatment to opt for if you suffer from TB after analyzing your condition.

It all depends on your age, overall health, and lungs and immune system condition. The most common option for the doctor is to hospitalize you and treat you until you are healthy again. But, keep in mind that TB treatment depends on the stage of TB you might suffer from.

If you are suffering from latent TB, it is usually diagnosed between six or twelve months after the bacterial attack. Your healthcare facilitator might prescribe you some antibiotics, for example, Isoniazid which can kill the bacteria in your body. The treatment usually lasts three months, but you need to avoid missing any appointments so TB is cured immediately.

Moreover, if you are suffering from active TB, your doctor may prescribe a combination of three antibiotics or more for six to nine months or much longer than that if your condition is not good. The antibiotics such as Isoniazid, pyrazinamide, and ethambutol are to name a few.

Thus, within a few weeks of the treatment, most people start to feel better if they religiously take the words of their healthcare facilitator. If therapy is completed as a healthcare provider suggests, the person is usually no longer contagious once the doctor examines his body with several tests and proper treatment.

We hope you understand the severe TB can get if you are unaware of its symptoms and causes. So, make sure that you visit your healthcare facilitator immediately if you suspect that you are suffering from any symptoms. Moreover, do not be scared or alarmed if your doctor asks you to go for specific tests. In the end, it is about your health, and it should not deteriorate because of your negligence.

WHY does a business need a podcast?

Dubai property – final guide on the way to get a... 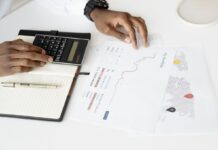 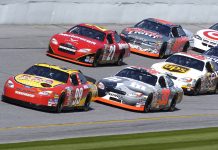 NASCAR DFS: A Beginner’s Guide from Start to Finish 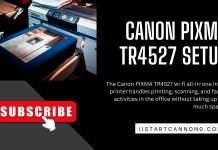