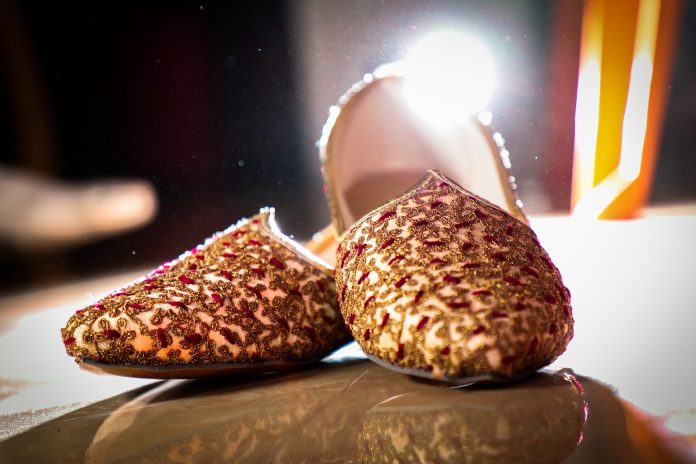 Weddings in Pakistan are not just a thing of one day, as our celebrations of wedding remain continuously for days, weeks and sometimes for months. This same thing also happens in other countries of South Asia including Bangladesh, Sri Lanka and India also. Basically, many Pakistani wedding traditions are similar to or inspired by Indian wedding traditions, including wearing a red dress on the wedding day and having the functions of dholak or mehendi before the wedding.
It doesn’t matter in which part of the world Pakistanis live, they follow the same local wedding customs, such as mandatory Muslim wedding traditions as well as, other after and before events. Pakistani’s love all things about the season of weddings, which include the delicious cuisines, clothing, decorations and most importantly, the clothing and celebrations. Below, we will more discuss the Pakistani and Muslim wedding traditions.

Contents hide
1 1. The Dholki Traditions
2 2. The Mayon Tradition
3 3. The Mehndi Tradition
4 4. The Nikkah Ceremony
5 5. The Barat Ceremony
6 6. The Walima Reception

The Dholki is mostly the first event, which happens before the wedding, in which
Bride and groom’s family members and their friends sing some traditional wedding songs, dance and celebrate the event with their loved ones. In addition, during this function, the bride and groom’s houses are decorated with beautiful lights, yellow flowers and with red roses. The dressing of the bride and groom for this function is normally simple. They mostly wear shalwar kameez or kurta. The most famous colors that a bride and groom wears are generally green, orange, yellow, red, pink and sometimes white.

This is another pre-wedding tradition that usually happens 3 or 4 days before the wedding. This traditional event basically takes place in a bride’s house and the family members and the friends get together around and did enjoyments. The bride and groom wear normal dresses at this event.

This event usually takes place 1 day before the wedding and is celebrated by all family members and friends of the groom and bride. Mehndi function feature is about the traditional Pakistani wedding dress. The bride usually wears the heavily embroidered dress and the groom wears the shalwar kameez with waistcoats.

This nikkah ceremony is one among the most essential parts of wedding traditions of Muslims. Basically, the nikkah ceremony happens in a mosque, but it can also happen in a hotel, or on the day of the wedding. The dresses for nikkah are mostly simple.

The wedding festivities come to a close with a big Walima reception given by the groom’s family. It’s a big dinner gathering with all the friends and family members. 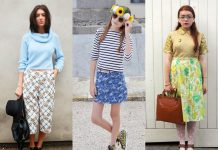 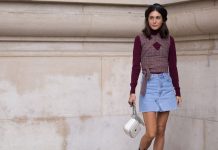 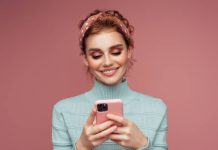 What Do You Need to Know About Dental Bonding Cost Canada? 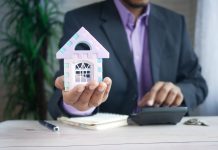 What are the benefits of renting a property? 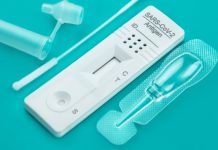 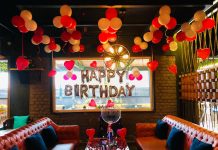 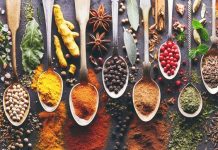