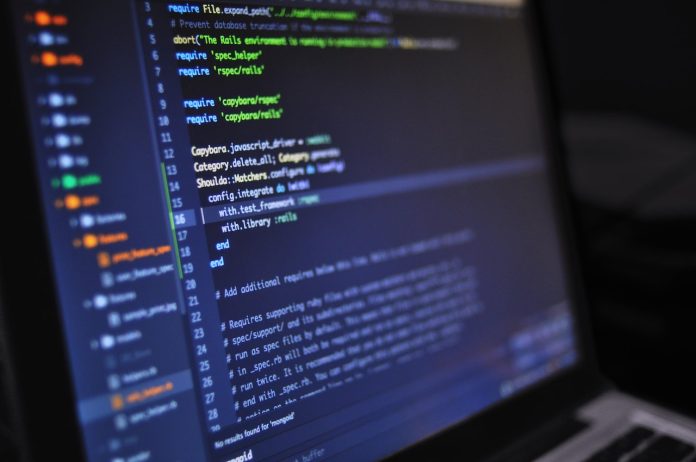 The banking industry is continuously evolving and adopting ways of improving customer experience and security. The industry has changed its way of functioning through plenty of milestones. However, adopting digital trends in the banking industry still remains the most crucial milestone in the modern banking era.

The digital transformation of the banking industry has seen many evolutions as well. From cloud-based storage networks to Artificial Intelligence, banks across the globe are changing the way they work. Now, the new sensation in this industry is blockchain. The technology is known for its transparency and security features that banks and financial institutions love.

According to a Statista report, blockchain technology in the banking market is expected to exceed $2.5 billion by the end of the year. Additionally, by 2026, these figures might cross $22.46 billion in global market size. Now, you should see these reasons for the boosting popularity of blockchain. Furthermore, we are discussing these reasons in detail. So, stay with us until the end of this blog.

Blockchain can offer undisputable transparency of transactions and any other server activity. The technology marks each activity done on its servers with timestamps, user stamps, and other such information. Also, nobody can modify or delete all information that blockchain servers keep. Thus, it is super easy for bank authorities and customers to review the data they want at any point in time.

Top growing companies and blockchain experts use the “immutability” term to define this blockchain feature. Now immutability feature of blockchain is useful for many purposes. Take historical transactions for example. As the data is permanently safe on servers, authorities can leverage blockchain for some reasons. Take legal disputes, fraud transactions, error transactions, etc as some examples. Even if a third party interferes with the intention of manipulating the data, blockchain’s cryptography capabilities do not let these parties manipulate the data in any form.

Now immutability feature of blockchain technology is also helping it in meeting cybersecurity standards set by PCI-DSS compliance, EU’s GDPR law, HIPAA Security Rule for the healthcare industry, and others. To run banking operations smoothly in Europe, blockchain technology servers are capable of meeting these compliance requirements that authorities set up for banks and financial institutions.

Blockchain has enabled one of the most advantages of the technology called Smart Contracts. Sets of algorithms define smart contracts in a computer-friendly language of rules and regulations for different processes. These smart contracts then automate insurance settlements, financial transactions, property settlements, etc.

With the help of rules and regulations that are already there in the form of algorithms, banks automatically settle such processes. But to do that, a claimant has to meet document requirements as defined in these smart contracts. Some common examples of smart contracts are available in international transactions, life insurance settlements, bill settlements, etc.

Banks are preferring this technology not only for security reasons but also to cut costs and time in such processes. Automated settlements and payments through smart contracts eliminate the need to pay to third-parties. Additionally, the time invested in the process is lower to minimum as well. These achievements have helped banks and financial institutions in achieving better customer service quality and improved customer retention rates.

Blockchain initially came into the existence to empower cryptocurrencies like Bitcoin. Since then, hundreds of new cryptocurrencies have emerged in the global market. Many banking and financial institutions have also adopted blockchain-based currencies to regularize them for different purposes.

Modern banks are highly digital. So, this digitalization generates a massive amount of data for various banking operations. Plenty of banks across the world have started using blockchain privileges to safely secure this data. The reason why blockchain is trustable is that it makes it super difficult for hackers to infiltrate servers. Each transaction on servers is considered a block and while multiple transactions create a blockchain.

But once data is already recorded, any forced manipulation into the data will only result in it its invalidation. Other blocks will get out of sync and the system will not accept the corrupt block anymore. This whole process ensures that even if one block of the server is corrupt, the hacker will have to go through the process of cracking each and every block on the system. However, its a super time-consuming process and will probably notify bank authorities before even one entire blockchain is solved.

Banks are also able to deploy smart cyber security algorithms by using machine learning and AI on blockchain servers. These technologies work better with blockchain technology due to its capability of processing operations faster. In real-time, AI keeps an eye on any malicious behavior or any suspicious activities in servers to raise quick alerts and take necessary actions automatically. For software and hardware management, these AIs are useful. Also, banks have the freedom to regularly update algorithms of AI cybersecurity with the help of data generated through evolving cyberattacks.

It has always been a concern for banking institutions to safely verify and store customers’ information. However, top blockchain companies might have found a solution to this problem. With the help of blockchain, safe decentralized servers come into existence that safely stores customers’ personal information like their national identity, citizenship records, date of birth proofs, etc. For KYC verifications, customers can share specific information with banks. And financial institutions to allow them to review the documents for verification.

As blockchain is a decentralized server, no organization will have control over customers’ records except the customer itself. Users or customers will also not have to go through the process of sharing documents through different channels. But companies will be able to review the required information by asking for permission from the customer. This way, the customer will also get to know what information they need to share to get the verification process approved.

Referencing the statement we gave above, banks evolve as markets evolve and people know them as early adopters of modern technologies. After all, the ultimate goal of banks is to reduce pain points for customers and banks themselves while also maintaining security and transparency compliances. Blockchain, on the other hand, has still not reached its full potential and blockchain experts are continuously working on bringing out the best of it. So, the facts that we discussed are a reality of the modern banking industry but it will not be surprising if, in the newer world, we witness an upgraded form of blockchain that offers much better features and a much safer financial ecosystem.

However, for now, we hope we were able to deliver some useful information for you to read and improve your understanding of blockchain. On our website, you can explore plenty of many such blogs to read that will make you familiar with ongoing trends and technologies that are dominating various industries.

Most Educated Countries In The World

Seven advantages Of aka ms Remoteconnect

Why Happy Ending Massage & Asian Massage Are Popular in Sydney? 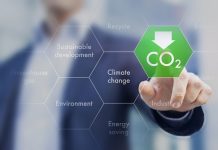 The Truth About The Impact Small Businesses Have On The Climate 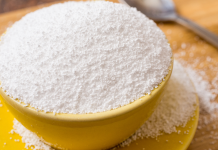 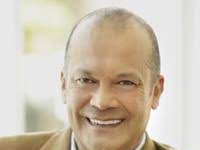