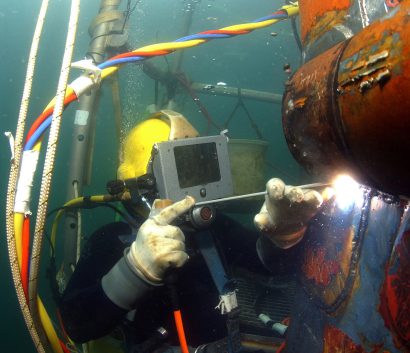 Underwater bridge inspections face muddy waters, strong currents, and limited visibility on a regular basis. Civil engineers olli Auer and Kirsi Hänninen, the company’s founders, began their careers 15 years ago with bridge inspections, repairs, and new bridge planning. When material samples or closer inspections are required, diving inspections are exceptional. However, the total examination of the bridge’s underwater components. Olli Auer recalls the years before VRT when he used to view visual inspection a lot of shaky diver recordings or sketchy reports on the results. The two engineers’ imaginative minds came up with a better solution, and it was soon time to start their own company.

VRT was created in 2010 and was a pioneer in the field of bridge inspection. Instead of scanning the seabed, sonar scanners were employed for the first time to scan vertical buildings. We completed hundreds of bridge inspections from the beginning because we have extensive bridge design and inspection knowledge. We quickly understood that the guidelines for underwater inspections dated back to the days when diving was the only way to observe undersea structures, as Auer explains. VRT was a member of a working group formed by the Finnish Transport Agency in order to update the instructions to reflect modern technology. The instructions were issued in 2016, and the approved methodology included sonar scanning.

The Ministry of the Environment’s effort to improve the effectiveness of water protection seeks to make Finland a world leader in effective water protection. Finland will maintain the increased Baltic Sea and water preservation program, at least in its current scope, during the parliamentary term to attain a good ecological status of waters, as stated in Prime Minister Sanna Marin’s government’s program.

The Advantages Of Sonar Scanning In Bridge Inspections:

In the world of bridge engineering, sonar inspections are still surprisingly uncommon. Even though sonar technology offers many advantages, several countries’ public transportation authorities still rely on diving. When talking about vital underwater infrastructure, such as bridges, it is important to have a detailed and comprehensive picture of both the structure and the environment around it. Damage to piers or bearings, as well as erosion or exposed foundation slabs, can impair the bridge’s life cycle. Planning is done in 3D practically everywhere these days, and multibeam dam safety inspection sonar inspections also provide 3D survey data, according to Auer. -3D data is useful in every phase of the process, whether comparing the as-built situation to blueprints or planning repairs.

Underwater inspections with sonar scanning are both cost-effective and safe, and VRT provides the entire service in-house. Strong currents are common in rivers, thus an agile survey vessel and an experienced skipper are essential for safe and efficient surveys. Our experienced inspectors trained by FTIA post-process and evaluate the 3D data acquired from the survey, and reporting is done quickly using the 3D web platform GISGRO. We would be delighted to assist you in planning bridge life cycle management based on our experience with hundreds of bridge inspections. Contact our expert to learn more about the topic and enter the realm of easy bridge maintenance.

How to protect hair loss

6 Innovative Gadgets that Keep You All Times Healthy 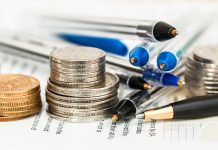 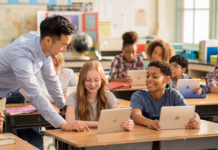 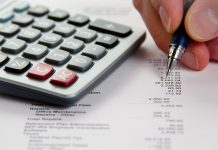 If your business still has manual accounting processes, it’s costing you...

FASHION PR 101: SO, WHAT DO FASHION PUBLICISTS DO?