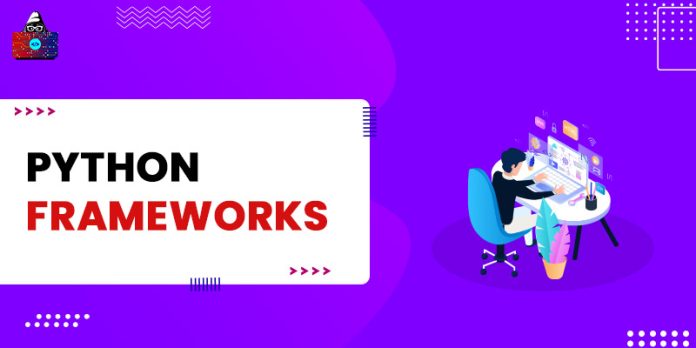 Python has been a popular choice among consumers for online and mobile app development due to its user-friendly interface and ease of learning.

The Python app development framework has seen a lot of innovation during the last few years. People wishing to create a website using Python nowadays have access to a wide variety of frameworks.

It has contributed significantly to web development for more than 20 years, from robust Web Development Frameworks to micro-frameworks. According to the Stack Overflow Survey of 2022, Python is the top programming language utilized by professional developers in leading Web Development companies.

Although its growth is significant, it wasn’t a surprise. For web development, data science, and other applications, Python provides a large selection of frameworks.

As a result, this post will concentrate on providing a thorough list of Python Web Frameworks so that you may make the most of them.

What is Python Framework?

The Python framework is a collection of modules and packages that allows programmers to create Python web development code.

Frameworks save developers from boring tasks such as thread management, low-level detail management, and more, letting them concentrate on the logic essential for Python online development in any Python Development Company.

It provides the fundamental component structure for various online applications, such as frontend, backend, and database. A full-stack framework comes in handy when we want to construct a large system with a lot of features.

A micro-framework is a very light framework with no additional features or functionalities. Micro-frameworks are ideal if you need to manually add large amounts of code and specs.

It is a little framework that enables us to control several concurrent connections. It uses the Asyncio library and is primarily designed for Python.

We’ve prepared a list of Python app development frameworks. You may choose the one that best matches your needs based on the features it provides.

Our selection of the top Python web development frameworks for 2022 is headed by Django, which has a simple and pragmatic design.

It is the best option for major app development projects due to its broad selection of libraries that follow the model-view-controller (MVC) architectural pattern.

Django is a good alternative for those creating an eCommerce website, a marketplace, or a full online gateway to promote a seamless buying experience.

Django is, in essence, your best option for any kind of enterprise-level app development project. Instagram, Mozilla, and Pinterest are the three most popular and comprehensive websites developed with Django, and Python.

In addition, Django is a tested framework with a sizable user base. The only drawback is that it’s not the best solution for those creating small websites.

Another Python framework that is available under the BSD license is Flask. It draws inspiration from the Ruby Sinatra framework. Flask is reliant on the Werkzeug WSGI toolkit as well as the Jinja2 template.

Flask is the polar opposite of Django; whereas Django provides everything you need in a single package, the major goal of Flask is to assist in the development of a robust web application foundation. You might then employ any additions you might require.

Flask’s lightweight and modular architecture makes it simple to customize to developers’ needs. Along with integrated support for unit testing, it comes with a variety of practical out-of-the-box features including a built-in development server and a quick debugger.

Bottle is one of the most popular Python app development framework since it does not require third-party tools or libraries. Instead, it creates web apps that just let developers interact with hardware using the Standard Python Library.

This function generates a single source file for all of your work. With a recent version, Bottle stopped supporting Python 2.5 and 2.6, which it had previously supported together with Python 2.5, 2.7, and 3.0. With its multiple platform availability, bottle may be used for cross-platform programming.

It provides access to form data, cookies, file uploads, and other HTTP-related metadata, as well as a request-dispatching route, a built-in HTTP server, plug-ins for various databases, and support for third-party template engines and WSGI/HTTP servers.

A well-known open-source Python object-oriented framework with a simple design is CherryPy, or the microframework. One of the first Python frameworks, the micro-framework, made its debut in June 2002.

Any web application powered by CherryPy is a stand-alone Python program that includes a multi-threaded web server incorporated in it.

It can operate on any OS that supports Python. This type of software can run everywhere a standard Python app can.

Running CherryPy applications does not need the use of an Apache server. The developer(s) can use any other technology they like, access data, and construct templates with the aid of the micro-framework.

Pyramid is a BSD-like web framework that is compact, lightweight, and simple to use. It enables programmers to develop both simple and complex programs with similar ease.

It also offers excellent functionality that allows you to start simple and, if necessary, increase the complexity of your software, which makes it a formidable rival to Django for specific applications.

It is a WSGI Python framework that is open-source and has a thriving online community and official documentation. Pyramid’s high versatility allows developers to select their database layer, templating system, and other features by utilizing a huge library of plugins.

To summarise, Pyramid is the fastest known Python web framework that does not force you to pick between “little app” and “big app.”

We’ve put up a list of the most popular web frameworks. Each framework has its own significance and characteristics. However, you must choose the best one for your project based on its needs and requirements. Frameworks are the building blocks of web development. Your choice of one will primarily rely on the kind of app you plan to create.

Python is quite beneficial for all sorts of development projects since it can handle practically any form of request. Python is currently utilized in many other types of applications, including business software and video games.

However, if a small and simple software is being creat, microframeworks should be taken into account. Invest your time and money carefully you can also Hire Dedicat Python Programmer if you want to create an application that will be us to its fullest potential.

Some Basic Things You should Learn About Computer

What kind of different purposes do roller shutters come into use?

The Most Common Places Where Jewelry Is Essential

Essential Oils: Everything You Need to Know by Benjamin Moser 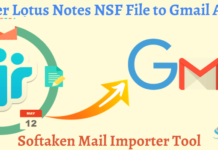 How to quickly transfer Lotus Notes file to Gmail cloud? 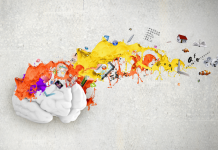 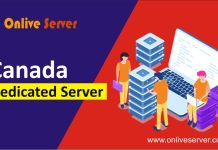 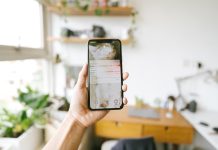