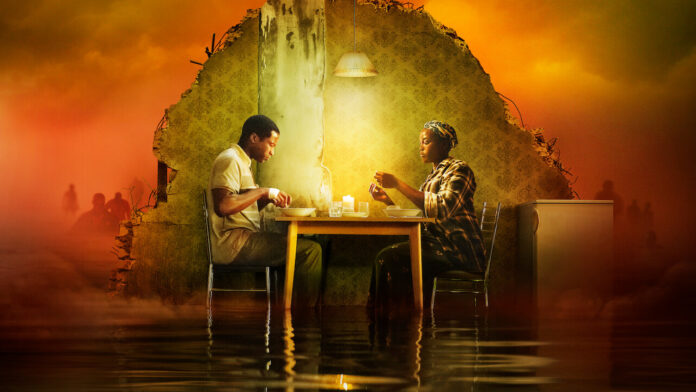 Moving house signifies the end of one chapter of our life and the opening of another.

For most, looking forward to what lies ahead is always an exciting prospect, more so when you’re moving for positive reasons such as a higher-paying job, better prospects in a different city, moving to a bigger house as the family grows bigger, and so on and so forth.

However, the work involved during the moving process is what makes it a stressful experience, especially in the weeks leading up to moving day. Unless, of course, you choose to hire full-service long distance movers to do all the hard work for you. Or a local moving company if you’re moving within the state. And assuming you’re already done with house hunting.

Even then, the actual moving day can be hectic, particularly if we’re talking a long-distance interstate move, with children thrown in for good measure.

Most people try to find ways to cope with the long haul.

Some prefer a good book, while others are happy to sit with their thoughts as they reminisce on what has been and mull over what’s to come. There are those who are fine so long as they have an Internet connection, while others don’t mind a good movie to kill the time.

If you fall in the latter category, here are some recent top 5 movies to watch that are guaranteed to take your mind off things, even if temporarily.

The 2020 horror thriller tells the story of a refugee couple from South Sudan who find asylum in England, albeit under tyrannical conditions such as not leaving the house they’ve been assigned and not being allowed to work.

But some things happened during the journey that see the couple haunted by spirits who live in the walls of the squalid house and want them to make up for their sins.

The DreamWorks animation follows the prehistoric Croods family who happen across a palisaded self-sufficient paradise inhabited by a family that’s above them on the evolutionary ladder, the Bettermans.

Tensions begin to simmer between the cultured inhabitants and the uncouth trespassers, but a new threat forces them to join hands if both clans are to survive.

It’s guaranteed to give you a good laugh and a great watch if you have kids in tow.

The Half of It

In the mood for a rom-com? Well, this is one space Netflix has really stepped up in over the last few years, and this coming-of-age story is one that won’t disappoint if you don’t mind a classic teen movie every now and then.

The film explores love, friendship, same-sex attraction and the challenges faced by a Chinese family as they try to integrate in the US.

Ellie, an introverted but straight-A student, is enlisted by a jock who needs help to woo his dream girl. But the story takes a surprising twist when Ellie ends up falling for her.

A group of four soldiers, who call themselves the Bloods, return to Vietnam years later to find the remains of their fifth member and squad leader (fatefully played by the late Chadwick Boseman).

The group had stumbled upon a treasure of gold but unexpected events led them to losing both their adored leader and the treasure.

Will they find what they’re looking for?

The Painter and the Thief

An eye-opening and layered story about a Czech artist who has two of her paintings stolen from an Oslo art gallery.

Desperate to find them, the artist forms an unlikely friendship with the career criminal when she invites the thief to sit for a portrait, developing an inextricable bond that forever links what are two lonely souls.

But be warned, it has a strong adult theme. Know About The Quality Uses Of Header Card Printing Canada? 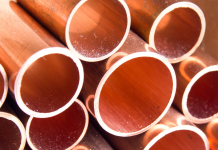 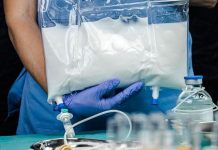 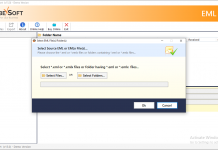 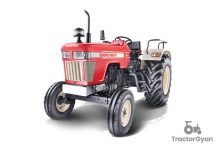 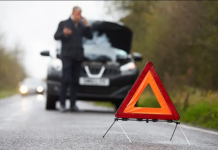 Did Your Car Unexpectedly Breakdown? Here’s What to Do Next