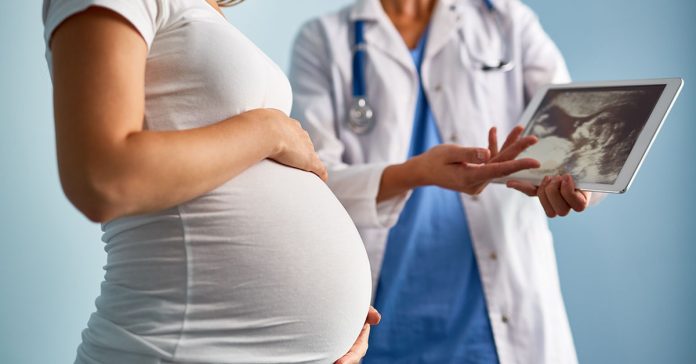 Most couples these days because of their unhealthy lifestyle and bad environment find it difficult to conceive naturally. This is the reason why we have seen a lot of them opting for IVF treatment to overcome their fertility issues. If you are one of them it is important to know the procedure of IVF treatment before you book a consultancy in an IVF Centre in Punjab.

IVF treatment in general is an extensive surgery that required a lot of prep before, during, and after the procedure/. But with advancements in the medical field, researchers are finding a new and simpler way to complete this task.

What is Laser-Assisted Hatching?

Laser-assisted hatching is a scientific IVF method that makes it easier for the doctor to hatch the embryo. It basically breaks through the outer layer also known as “shell” (a membrane which is also defined as zona pellucida). The whole process is done by creating an opening. In certain situations, the layer is sometimes hard and/or thick because of the thawing or freezing process. Laser-assisted hatching is required because the less difficult it will be to hatch the embryo, the more likely it has the chance of implanting or attaching to the wall of the uterus.

Until and unless the embryo is hatched and implanted, the pregnancy could not occur. And laser-assisted hatching plays a magnificent role in accomplishing these vital steps. The doctor can perform this procedure in a Test Tube Baby Centre In Punjab.

What Is The Procedure Of Laser-Assisted Hatching?

The procedure of laser-assisted hatching starts with the embryologist sending a strong and brief light beam with the help of a microscope that creates enough gap, through which the embryo is hatched. The process is done at least almost three days after the fertilization has been achieved during the IVF (In Vitro fertilization) or ICSI (Intracytoplasmic Sperm Injection) cycle. This is done when the embryo starts to cleave (divide). The whole process only takes up some seconds and it does not even harm the embryo. Later the embryo is then implanted back in the patient’s uterus attaches itself to the lining and continues developing.

Who Is The Right Candidate For Laser-Assisted Hatching?

Any patient can use laser-assisted hatching and take advantage of this technique. But the best candidate for this would be

What Are The Advantages Of Laser-Assisted Hatching?

According to the study, the laser has been a more successful form of assisted hatching, both manually and chemically. These are some of its advantages:

For more details about the IVF treatment and its process, you can book an appointment with the doctors at Gomti Thapar Hospital.

AIR CONDITIONING MODES THAT YOU SHOULD KNOW ABOUT

Do You know the Importance of the Signature App?

The Importance Of Response Web Design For SEO What You Need to Know About Eating Healthily Every Single Day 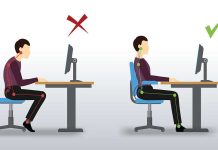 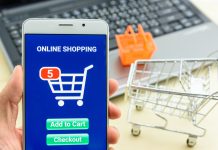 How e-commerce mobile app development is beneficial for small businesses 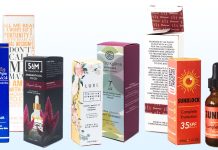