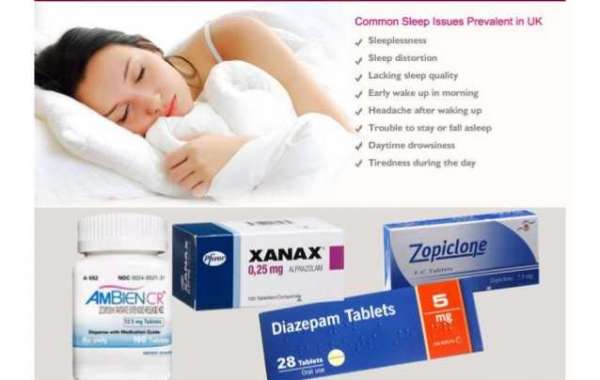 Narcolepsy can be defined as a neurological disorder in which people fall asleep unexpectedly any time of the day while performing any activity. People suffer from these attacks during office hours, in the middle of the conversation, during exercising, driving or while playing sports. Narcolepsy is one of the most common sleep disorders which affect approximately one in 2000 people.

A common misconception among the people is that in narcolepsy people spend more time in sleep than others. However, the truth is that people with narcolepsy sleep approximately the same amount as ordinary folks, but they have no control over sleep-wake routine.

It is one of the most common symptoms of narcolepsy and usually occurs in individuals between the ages of 10-20. EDS patients feel drowsy anytime of the day and usually, fall asleep while performing any activity without any sleep signals. It happens even if the person has had a sound sleep the day before and persists throughout the day. EDS patients mainly attribute this problem to reduced energy levels, depressed mood, extreme exhaustion and mental cloudiness.

The inability to move your body or speak while your body is falling asleep is known as sleep paralysis. The person faces difficulty in moving his body due to REM sleep. The voluntary muscles are paralyzed to keep people from being able to act out their dreams. Sleep paralysis lasts for a few minutes without any adverse side effects.

Cataplexy is very similar to sleep paralysis. A person suffering from this condition feels an involuntary ability to speak or to move muscles. It can occur anytime when a person is awake. It usually occurs due to the triggering of intense emotions such as stress, anger, fear, surprise, humor etc. It usually occurs in various degrees of severity ranging from loss of motor functions, muscle weakness, inability to move or speak and through physical falls. The sufferers are well aware of all the events but are unable to control the same.

While waking up from sleep, Narcolepsy patients often suffer from hallucination or sleep onset. These hallucinations can be vivid and frightening.

One of the most common symptoms of narcolepsy sufferers is fragmented sleep. These people suffer from midnight sleep disturbances and early morning awakenings. They find it difficult to get back to sleep after frequent awakenings at night. Some of the common reasons for sleep disturbances include sleep talking, periodic leg movements, insomnia, vivid dreaming and insomnia.

Patients suffering from narcolepsy have reduced the level of neurotransmitter hypocretin which is the main cause of wakefulness. These patients have 90-95% less hypocretin-producing neurons than others. Studies have shown that more than 90% of patients don’t have a family history of narcolepsy. Traumatic brain injury or tumor growth in the areas associated with REM are some of the other reasons of Narcolepsy.

Your health care professional is better qualified for the diagnosis of narcolepsy based on the symptoms of EDS and cataplexy. Two important test to diagnose narcolepsy is multiple sleep latency tests ( MSLT) and Polysomnogram ( PSG).

Treatment of Narcolepsy through drugs

Stimulants: Narcolepsy can be treated with amphetamine-like drugs which calm the central nervous system. These stimulants must be used under the supervision of a physician. Some of their side effects include nausea, headache, nervousness, irritability, heart palpitation, shakiness and nighttime sleep disruption.

Antidepressants: REM sleep can be suppressed with the correct use of Selective serotonin reuptake inhibitors (SSRI’s) and serotonin and norepinephrine reuptake inhibitors ( SNRI’s). They are also used for the treatment of hypnagogic hallucinations, sleep paralysis and cataplexy. High BP, digestive problems and impotence are some of their side effects.

Sodium Oxybate: Symptoms of EDS and cataplexy can be treated with the correct use of Sodium Oxybate. However, special precaution has to be taken before their use. Some of their side effects include worsening of sleepwalking, bedwetting and nausea. They should never be blended with alcohol, else you may have to suffer from fatal consequences.

Treatment of narcolepsy with home remedies and lifestyle changes

You can treat narcolepsy with these lifestyle improvements:

Patients suffering from narcolepsy must get in touch with their primary care physician for accurate diagnosis and correct treatment. Use of best online sleeping pills the UK can be of great help in getting relief from the symptoms of narcolepsy.

Diazepam is a clinically tested medication of the popular benzodiazepine family which impacts the functioning of GABA neurotransmitter in the brain and relaxes the central nervous system so that anxiety disorder patients and sleep deprived individuals can get relief and relax peacefully. This medication is also prescribed in the treatment of panic attacks, seizures, muscle spasms and symptoms of alcohol withdrawal.

Diazepam 5 mg is sold under various brand names across the world. In UK, the most popular brand is Valium which is widely prescribed to anxiety disorder and panic attack patients. You can find in the form of tablets, oral solution and injections at numerous over the counter stores and online pharmacies.

Just stick to the dose as prescribed by your health care expert and stay away from any form of overconsumption or misuse.  Your primary objective during the course of treatment should be to avoid getting addicted to it. For that , you must use it moderately and only for a limited duration.  Anxiety disorder patients and insomniacs can rely on the website of Sleeptab.com to buy Diazepam UK at discounted price.

If anyone becomes tolerant to the use of Diazepam, then he/she will have to take a higher dose of the same in order to attain similar effect.    If you are a first time user, then there is a possibility that you may have to cope up with common side effects such as headache, nausea and dizziness. However, adverse reactions such as agitation and aggression require immediate medical attention and must be immediately reported to a physician. Don’t blend it with recreation substances and avoid taking it along with nitrates and other medications of the benzodiazepine family. Diazepam UK next day delivery is currently not possible when a new variant of Covid has been discovered across the globe. However, through express delivery services, you can get the medication at your doorstep within 3-5 days.

The Importance of Routine Wheel Alignment

How to Optimize Your Website for SEO and Conversions 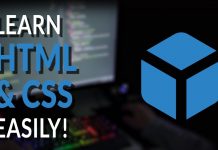 How to Learn HTML and CSS Language Easily? 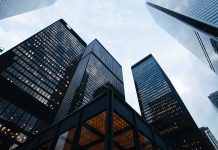 Why Pakistan’s Real Estate Sector is a Great Investment Opportunity

How to Develop Grit 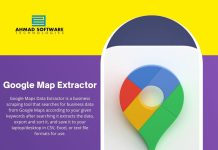 How Can I Extract Leads From Google Maps?