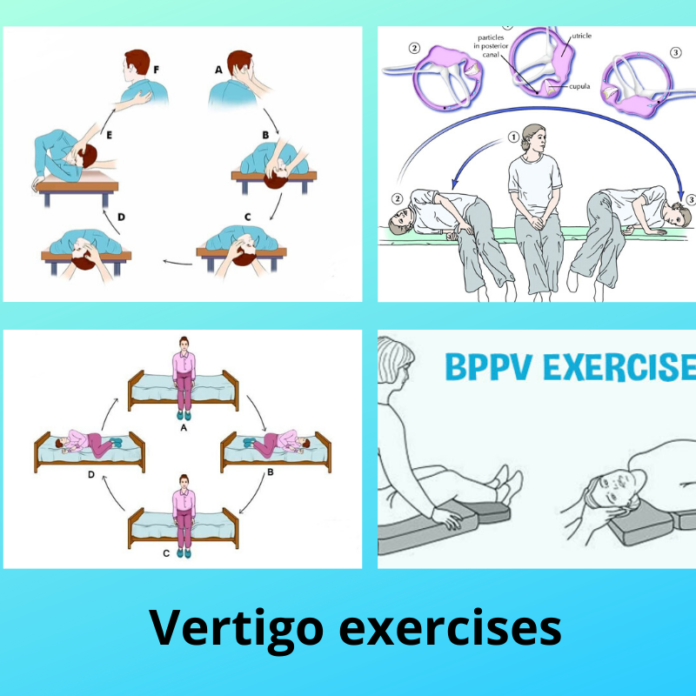 If you’ve been experiencing BPPV Vertigo for any length of time, chances are you have already heard of the Semont Maneuver & Epley Maneuver. These are both BPPV Vertigo exercises recommended for Vertigo treatment.  BPPV Vertigo is characterized by a sudden feeling of the surroundings moving or spinning, disorientation, nausea, & dizziness. Symptoms of BPPV Vertigo can also resemble those of motion sickness & early signs of pregnancy.

Hence it is important to diagnose BPPV Vertigo properly so that effective Vertigo treatment can begin as early as possible. BPPV Vertigo treatment often depends on the exact cause behind the Vertigo symptoms.  Doctors prefer treating the cause of the symptoms so that the condition resolves on its own once the inherent cause is taken care of.

BPPV Vertigo is caused by tiny calcium particles inside the middle ear, called the canaliths, getting deposited in the inner ear.  These calcium crystals are sensitive to any motion stimulus in the body, & thus they create motion disturbances when they get deposited in the semicircular canal. When this happens, they cause Vertigo symptoms such as dizziness, nausea, vomiting, headaches, & feelings of disorientation. These calcium crystals, called canaliths, are part of the body’s vestibular system that helps in maintaining balance.  When they get dislodged from their original position & get deposited in the semicircular canal, they get activated at every motion stimulus, thus sending the wrong signals to the brain.

This mismatch between the signals from the canaliths & the actual position of the body in space causes the various symptoms of BPPV.

In some cases, any kind of head trauma, injuries, osteoporosis, diabetes, & any inner ear infection/condition can also cause BPPV Vertigo.

The symptoms of BPPV include:

These symptoms can come & go. They last anywhere between a few minutes to a few days.

A lot of activities can trigger BPPV Vertigo symptoms, although a majority of attacks happen when patients move their head, as any change in the position of the head stimulates the calcium crystals.  BPPV Vertigo symptoms are also sometimes accompanied by abnormal eye movements, also called nystagmus. Some patients can also experience BPPV in both ears, although it is extremely rare.

Doctors will usually diagnose BPPV using a test called the Dix-Hallpike maneuver. The BPPV test involves your doctor moving your head in certain positions while asking you to lie down quickly with your back on a table. With each head movement, they’ll ask if you’re experiencing any spinning sensations or dizziness, & will also check for abnormal eye movements, i.e., nystagmus. In addition to the Dix-Hallpike test, your doctor will also recommend certain tests to check for any other neurological disorders.

The Epley Maneuver is a well-known Vertigo exercise that is used for BPPV Vertigo treatment. It involves moving the head in certain ways so as to facilitate the movement of calcium crystals back to their original position. The Epley exercises can be performed at home without the guidance of a doctor, & is relatively easy to do. To perform the Epley Maneuver for BPPV Vertigo at home, follow the steps below:

If you’re unable to perform the Epley exercises on your own, you can get someone to help you hold your head during the Vertigo exercises.  Perform the Epley maneuver for BPPV Vertigo can be repeated three times in a row, at least 5 times a week for certain relief from your symptoms.

The success rate of the Epley exercises is about 93.4%, & as such, it is the most recommended Vertigo exercise for BPPV Vertigo treatment.

To perform the Semont maneuver for BPPV Vertigo, follow the below steps:

The Best Haircut for Curly Hair 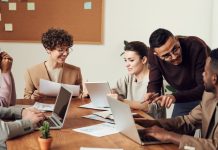 How to Help with Your Employee Performance 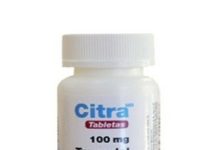