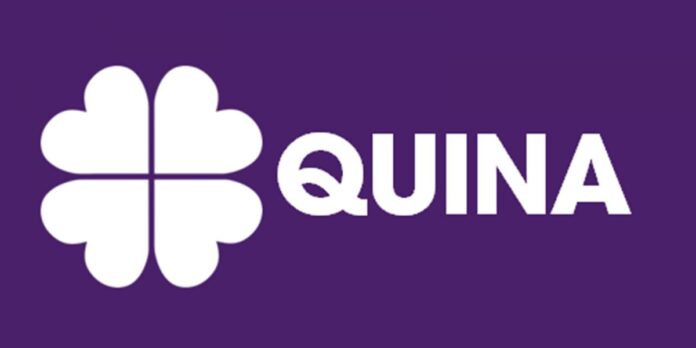 Quina de São João is a Brazilian lottery that takes place once a year, always during the winter, in Brazil. It rewards millions of reais for those who get the five numbers drawn, as it accumulates stakes throughout the entire year.

The draw for the special Quina de São João is much awaited by Brazilians. This whole success has to do with the draws of the conventional Quina, which happens during the whole year, accumulating 15% of the bets, which results in a prize with a very high value.

The game is similar to the old game of bingo, however, to win the prize, which is in cash, you need to hit five dozen and not fill the entire card as in traditional bingos. It is legalized in Brazil and strictly follows all established rules, among them the prohibition on the participation of players under 18 years old.
The Brazilian game is part of the set of lotteries (games) promoted by the country’s third largest bank, Caixa Econômica Federal. The draws take place from Monday to Saturday from 8 pm, with the exception of holidays. It is broadcast on an open television channel and on the bank’s YouTube. It takes place at the Central Loterias da Caixa, the tip building in São Paulo (SP).

In addition to winning by hitting five points, Quina players, both São João and conventional players, can be contemplated by hitting four, three numbers and two numbers of those drawn. However, these prizes are more timid, the penultimate one can have two digits and the last one only one. But for Brazilians, the important thing is emotion.

The player who chooses Quina from the nine lotteries organized by Caixa can choose from 5 to 15 numbers on a ticket that offers 60 number options. Winning the main prize is not easy, in a minimum bet the odds are 1 in 24,040,016 bets, for the second prize, in which it is necessary to hit four numbers the probability of winning is 1 in every 64,106 games. Smaller prizes are easier to win 1 out of 866 hit three numbers and on average 1 out of 36 hits two.

The other biggest lotteries in Brazil are: Mega-Sena, Lotofácil, Lucky Day, Double Sena, Lotomania, Timenania, Loteca, Loteria Federal and Super Sete. All of them are carried out under the supervision of Caixa Econômica Federal.

To play in any Brazilian lottery, including Quina, just go to a Casa Lotérica, which are small agencies dedicated to the games, but that offer other services as well. It is also possible to play over the internet, through the official Loterias Caixa website, for which you need a credit card.

Quina de São João was highly requested in 2020, at the time the prize collected was R $ 152.5 million, which is equivalent to approximately 29 million dollars. Five people got the numbers right and the prize was divided equally between them.

The estimated premium for this year is R $ 170 million. The corner of São João received this name in celebration of the events that take place during the month of June in Brazil. These festivities are traditional in the country.

Can people who do not live in Brazil play in Quina?

People who live outside Brazil can play at Quina and other Caixa lotteries. Usually foreigners who resort to the site to place their bets and follow the draw on Youtube. But they can also play in a Lottery House, if they are traveling to the country.

To play you must be over 18 years old. In case of contemplation, to withdraw the prize it is necessary to have an Individual Taxpayer Registration (CPF), a Brazilian document. 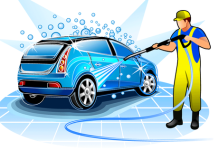 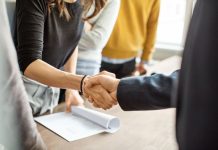 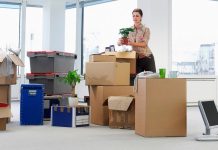 Some Reasons To Hire Best Movers And Packers 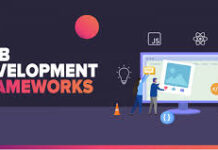 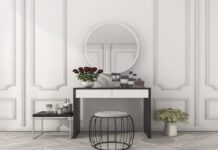 Use of Makeup Storage Box – How to Properly Use It 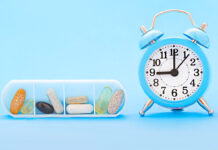 When Is The Best Time To Take Vitamins? 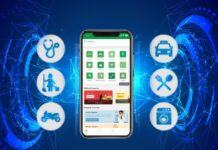 How Super Apps Create More Value for an On-demand Business?