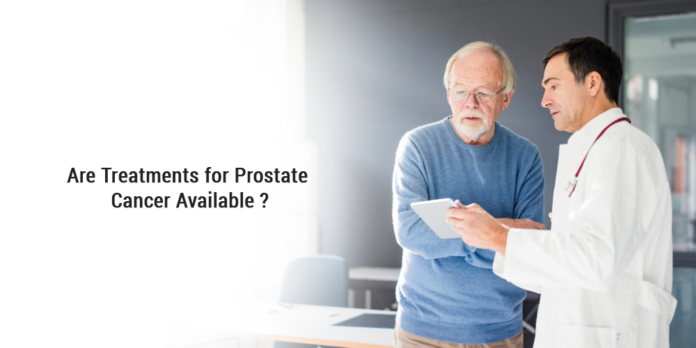 Prostate cancer affects the gland that is situated below the urinary bladder, around the urethra of the male reproductive system. It is a type of slow-growing cancer due to which it is very difficult to observe any symptoms of prostate cancer in the early stages. After crossing the first two stages, you may begin to notice symptoms such as problems in urination, painful urination, pain in the pelvis, and blood in the urination. By then, cancer may have crossed the prostate region and may have spread to the lymph and bones near the region.

Prostate cancer has symptoms similar to prostate enlargement or Benign Prostatic Hyperplasia and thus it is difficult to identify early on.

What are the Different Types of Prostate Cancer?

Fast-growing (Aggressive Prostate Cancer): This type of adenocarcinoma cancer tumour grows extremely fast and crosses stages quickly and spreads to other parts of the body in a very short span of time.

Slow-growing (Non-Aggressive Prostate Cancer): The adenocarcinoma cancer tumour does not grow in size in the slow-growing type of prostate cancer. Even if it grows, it takes a very long span of time and the growth is very nominal and does not spread to other parts of the male body.

There is little evidence that can point towards the definite causes of prostate cancer but it has been found to have genetic causes and being exposed to certain radiations and chemicals for a long span of time can also cause prostate cancer.

Usually, obese people who have passed the prime of their age and are in their 60s are found to suffer from prostate cancer.

Symptoms of Fast-growing (Aggressive Prostate Cancer) are listed below:

What are the Treatments Offered for Treating Prostate Cancer?

There are many different types of prostate cancer treatments available for the treatment of prostate cancer and they will be offered to you by your doctor if you age, your condition, the type of your cancer as well as the stage of cancer that you are will be suitable to get that specific treatment.

If you are suffering from non-aggressive or slow-growing prostate cancer, then your doctor may suggest you get regular check-ups to observe and the manifestation of symptoms, which is termed active surveillance. But after the form that, without the symptoms observed, no medication or other treatment is prescribed to the men.

As the symptoms of fast-growing or aggressive prostate cancer can be observed quickly, you will find many different treatments for this type of prostate cancer.

Men who suffer from aggressive prostate cancer can go for surgical treatment if their doctor thinks that it is the correct course of treatment for them.

Cryosurgery and Transurethral resection of the prostate (TURP) is also surgical treatments offered for the treatment of aggressive prostate cancer in men.

Radiation therapy is a common treatment for many cancers, including fast-growing prostate cancer, and it involves killing the cancer cells by exposing them to radiation in a controlled environment. This method is used in the growth of cancerous cells that have not spread to other parts of the body and will only be useful in the earlier stages of cancer.

These radiation therapies can have several side-effects which include bleeding of the prostate region, diarrhea, painful urination, erectile dysfunction, and fatigue.

There are a variety of hormones secreted in the body of men and androgens are a group of these hormones which are essential for the body process. But excessive production of androgens can facilitate the growth of the prostate cells in the body which makes the symptoms of the condition worse.

If the production of androgens is controlled in the body then we can shrink the size of the prostate cancer tumour to at least prevent the spread of cancer.

Hormone therapy cannot treat prostate cancer in itself, so it is suggested by the doctor if radiation therapy and surgery are not suitable for the current health of the person.

The androgen production can be controlled by the use of various combinations of prescription drugs and if the surgical removal of the testicles is done. Then also the condition will be controlled but most people do not opt for orchiectomy as it is a permanent effect.

Some of the common prostate cancer medicine and drugs used for the hormone therapy treatment of prostate cancer are Leuprolide Acetate Depot 11.25mg Injection which is given intravenously and another medication such Flutamide 250mg as a companion treatment.

Chemotherapy is the most well-known form of treatment of cancer but it is not usually used in the early stages of prostate cancer. Is only considered if hormone therapy attempts have failed to prevent the spread of cancer to other parts of the body.

The drugs are often given intravenously and they are used in combination with other treatments such as Bicalutamide 50mg and Enzalutamide 40mg and they cannot remove the tumour but rather prevent the spread of it thereby increasing the lifespan of the person.

The combination of the prostate medicine is determined based on your personal tolerance level as well as the severity and duration for which you have been suffering from prostate cancer.

Focal therapy, better known as Partial gland Ablation is a treatment that is suggested for prostate cancer. But certain countries such as the United States of America have not yet been keen on it due to lack of substantial data concerning its effectiveness. The treatment is aimed only at an isolated portion of the prostate gland which has been affected by the cancer cells.

10 Benefits of A Sentiment Analysis API You Can’t Afford To... 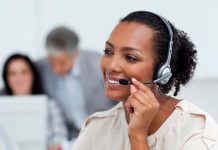 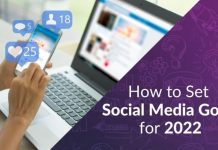 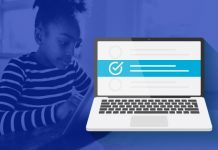 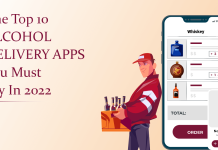 The Top 10 Alcohol Delivery Apps That You Must Try In...