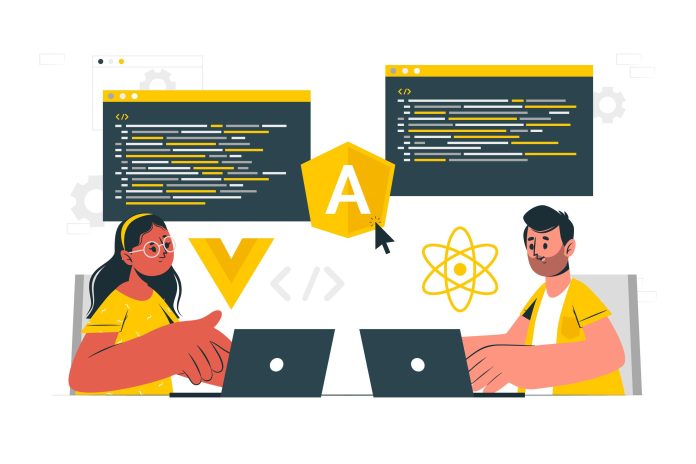 Businesses need a digital platform to showcase their product & services, and a website is the best digital platform to drive business. Web development has become one of the most sought services among local businesses. That means new tools and more resources are available for the engineers to make the development process easy and fast.

Web Frameworks is one of the useful resources that help deliver a smooth, consistent and responsive website to end-users. A web development framework is a library of prewritten code that allows developers to create web applications and websites and easily deploy them on the web. There are two types of web development frameworks one is Frontend Development Frameworks, and the other is Backend Development Frameworks. Frontend involves coding the front of the page, i.e. how a web page appears in different browsers and screens and how users interact with it. Backend is the functional coding and how the frontend interacts with the database and backend business logic.

7 crucial things you need to consider before making a deal... 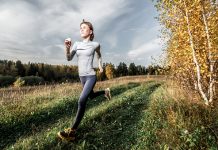 Worth of Online Dating 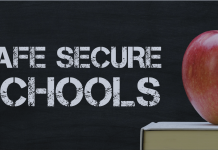 How to Improve School Safety 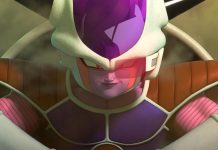 Dragon Ball: The Breakers Announced For PC and Console Games