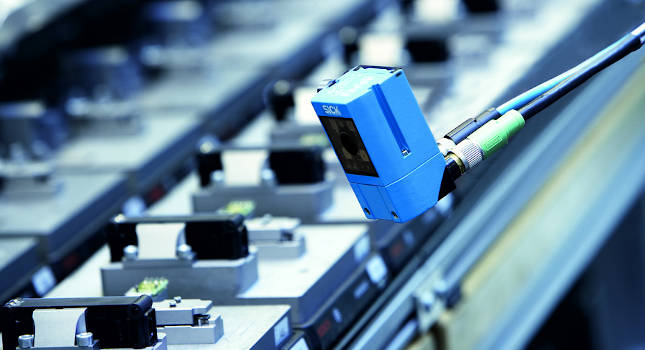 Machine vision technologies are actively used in various sectors of the economy – commercial, scientific and even government. With the help of machine vision, problems such as text and face recognition, identification of fake videos, development of a functional core of self-driving cars, recognition of deviations in CT and MRI images are solved. This is only part of where machine vision can be applied. Now there are more and more tasks that cannot be solved without this technology.

For example, in medicine, image processing is used to make more accurate diagnoses. Researchers at an institute in Houston have developed a program that can predict the development of breast cancer. This requires data from mammograms and medical histories of patients. Similar technologies are also used in Russia — the Russian platform Botkin.AI allows the detection of lung cancer through the analysis of medical images using artificial intelligence technologies.

Machine vision is used to monitor employees and optimize their actions, which helps in reducing costs and building a workflow.

Thus, the Myata Lounge bar chain has introduced machine vision technology to monitor employees and equipment. The use of technology solves the problem of theft and damage to property. The program analyzes video from surveillance cameras and helps administrators calculate the amount of time a waiter spends on serving, moving around the hall, and control the number and safety of used hookahs. A human cannot control and analyze a video stream with the same speed and efficiency as a machine. Thanks to these technologies, the number of errors caused by the human factor is reduced, security is increased, and the speed of event processing is improved.

Machine vision is used in logistics – video can be used to automatically take inventory and count the quantity of goods. A person puts the product on the conveyor, and the machine performs all the programmed manipulations.

Video cameras equipped with machine vision above the cash registers in the store monitor how the cashiers work – what time the cash desks open and close, whether all the goods break through and whether there are fraudsters among the employees. Here, the system optimized internal processes and accelerated the procedure for viewing and analyzing video recordings, since machine vision processes video much faster than a person.

Video surveillance of sales areas allows administrators to control the quantity of goods, how goods are located on the shelves, whether price tags and barcodes are correctly compared, and whether the goods are lost. The system sends a notification to the logistics and warehouse service, where merchandisers receive a message about which product is out of stock. Thus, the system automatically decides to optimize the business process and improves the retailer’s service level as a whole.

How does an employer control the working hours of their employees? At 9:00 an employee swipes a card and the entry time is displayed in the system. And the same scheme with a card in the evening. And how many times an employee left the office during the working day is usually not counted. Machine vision in this case helps to ensure that the employee’s working time is as much as stated in the contract. All data is recorded in the system automatically – at what time the employee came to work, at what time he went to lunch and how much time he spent outside his workplace.

Employees often disapprove of this type of surveillance. According to a survey by Kelly Services, the vast majority of respondents (68%) perceive surveillance (using photo/video, telephone, mail, etc.) negatively, 26% are indifferent to this aspect of work, and only 6% were not opposed to they were followed.

Machine vision can be used in public transport. For example, in the subway opposite the turnstile there is a camera with technology, the neural network recognizes a passenger caught in the camera lens: his facial features and facial expressions, contacts his personal Metropolitan account, identifies him by a unique number and writes off the passage. This will be available in the near future, biometrics is increasingly being introduced into various areas of our lives. Go for more here.

Also, the video analyst can recognize whether the driver is talking on the phone while driving his car. A neural network can identify a person using an outdoor surveillance camera, but so far only on the condition that he travels no more than 100 km per hour. Another option is that the camera can monitor the flow of cars and identify whether a person is wearing a seatbelt or not. The system is set to recognize the driver of the vehicle and the seat belt. If the belt is not in place, the system transmits data by car number, and an administrative fine is issued. So, during 2019, 400 photo-video recording complexes were installed on the capital’s roads. As a result, their total number in Moscow exceeded 2,000. associated with traffic violations. Thus, the cameras helped to find the perpetrators in 11% of all offenses.

Machine vision can also work in public transport – today we all put a travel card on the reader on the bus, because in this way the passage is fixed. For the future, the system can also recognize a person (his biometric data) and transmit information to the system – whether the person paid for the fare or not. Within the framework of a pandemic, this would be especially relevant, because a person interacts with the external environment according to the minimum principle.

According to various Gartner studies (for example, according to the “Future of Sales” study), we can conclude that by 2025 many “low-skill” professions – service personnel, merchandisers, or those vacancies that can be replaced by machine vision and robotics, will simply leave, as positions. In addition, by 2022, it is predicted that the direction of developers, such as web developers, may also change to intelligent systems. Websites will be created automatically. Web developers, as one of the areas, may simply disappear as a specialty.

Many companies are now thinking about automating decision-making systems, intelligent business management systems and analyzing user behavior. At first glance, these technologies reduce financial costs in the long term, eliminate the human factor and errors. But there is also a downside – technology leads to job losses and increases the costs of implementing and maintaining these innovations. In addition, such automation projects require a new level of training for specialists in enterprises, which is often difficult, and is also a limitation in the development of machine vision.

Allure Your Audience Attention Towards Pie via spectacular Bakery Boxes 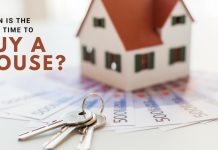 Is buying a home this year good or bad? How You Can Learn To Play The Piano Today: A Guide... What You Need to Know About Root Canal Treatment 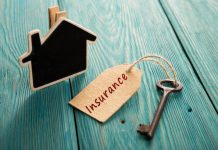