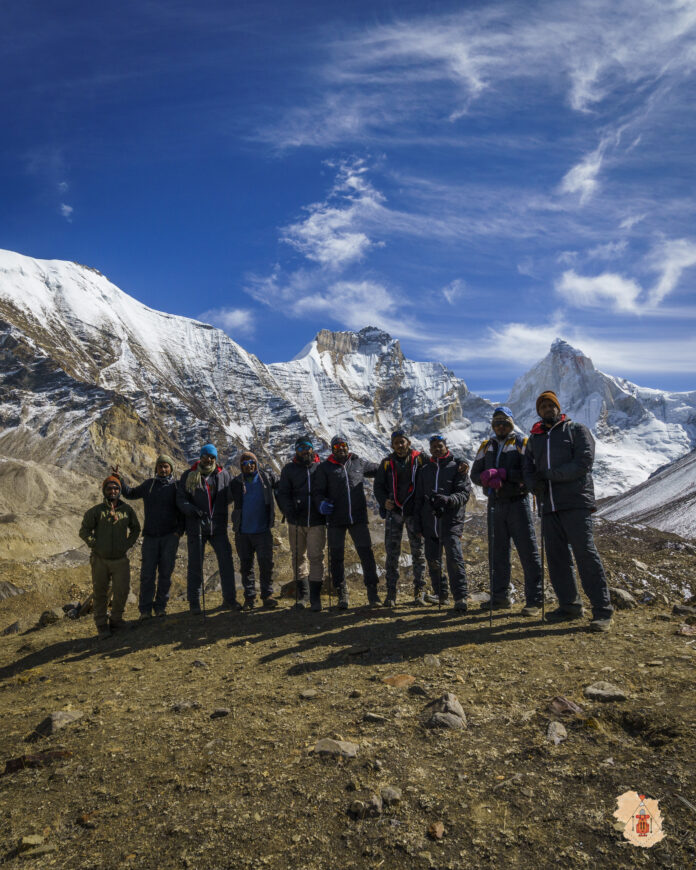 Kedartal: An emerald in the mountains of Uttarakhand

I wanted to do the Kedartal trek since time immemorial. It was on my list for quite a long time until the day that I woke up with travel-pangs and decided to finally give it a shot. There was something about this trek that had kept me invested and hooked for the longest time ever; I was always fascinated by the stories, reviews and videos that my fellow trekkers would return with and that is pretty much how the trek to Kedartal made it to my bucket list. Kedartal is one of many beautiful treks in Uttarakhand.

Excited and thrilled, I decided to invite a few of my friends to join me on the journey. We outlined the itinerary, printed the route map, estimated the distance, grabbed our essentials and set out to venture into the expedition. I was especially looking forward to Mt Gangotri, Mt Jogin, Mt Thalaysagar and Mt Bhrigupanth of the Greater Himalayas which are the key highlights of this expedition besides of course, the grand, emerald blue lake of Kedartal itself.

It was in the month of May that we decided to go ahead on the expedition. Other than May, the months of June, August, September and October can be considered as the best time to visit Kedartal. We decided to reach Dehradun to mark the beginning of our expedition. Dehradun is well connected via many public transports and can be easily accessed. Further it has many regular transports that can be availed to reach Gangotri; the base camp of the expedition. We left from Dhradun as early as we could and reached Gangotri in approximately 10 hrs covering a distance of 250 km. Gangotri lies at an altitude of 10,055 ft and is usually crowded with passionate pilgrims for its mythological importance. Exhausted and tired, we jumped onto our beds and grabbed some rest for the night. We decided to stay back at Gangotri for another day to acclimatize as well as explore the town. This day, we hiked to nearby places, spoke to the natives and visited a couple of famous spots to make good use of the opportunity. However, we made it a point to not hustle much and rather save energy for the activities of the coming day.

Next day, we woke up well relaxed and rolled up our sleeves to officially kick-start the trek to Kedartal. We were to trek to Bhoj Kharak this day which lied at a distance of 8 km from Gangotri. As we climbed further, we trekked past some really interesting and adventurous landscapes, and even a few rocky and steep sections. We then reached the famous “spider-wall”; an extremely narrow trail on an almost vertical rock, and finally ran into Bhoj Kharak, perched at an altitude of 12,772 ft. It wasn’t easy to find an ideal place to pitch in our camps at Bhoj Kharak. However, we managed to find a flat surface, neat enough for us to set our camps. The trek to Bhoj Kharak was really tiresome and as far as I can recall, we dozed off that day, in less than a minute. Next day, we tied our laces and resumed our expedition with a trek to Kedar Kharak. Even though the trail from Bhoj Kharak to Kedarak Kharak was steep, we struggled less compared to the previous day. To encourage and set our moods right, distant meadows and snow capped mighty mountain peaks that I had looked forward to unfolded before us, as we climbed higher, appearing magnified and clearer by the distance. This stretch of the expedition was fascinating and in less than 4 hours we stood at the campsite in Kedar Kharak. A little ahead was a gurgling stream that cut across boulders in the near distance. We decided to camp there for the night. It was a perfect setting with the sound of the flowing stream as a cherry on the cake. I remember thoroughly enjoying that starry night. The next day, we buckled up to trek towards Kedartal; the key highlight of the journey. The trail from Kedar Kharak was rough, dramatic and very tricky. We had a good time putting our mountaineering expertise into action; it was an exhilarating, nostalgic and bone-chilling experience. Soon, we spotted Mt Thalaysagar which magnified as and when we trekked higher, appearing all the more mighty and powerful. To boggle our minds further, laid next the emerald Kedartal Lake which blew us away with its charm and beauty. We were truly spell bound and moved by the sight; it made us weak in the knees. The Kedartal Lake or the Lake of Shiva stood true to its praise and hype amongst trekkers and I am more than willing to attest this fact. We enjoyed an ample amount of time by the lake and decided to return to Kedar Kharak in time. We camped there for the night and headed to retrace the route to Gangotri, the next day where we spent the last night of our expedition. We then departed to our respectful places the next morning. 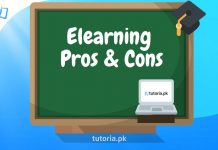 Pros and Cons of E-Learning for Students 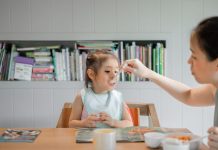 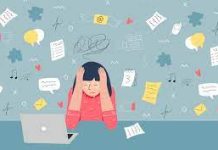 Winning Strategies To Help You Lose That Stress 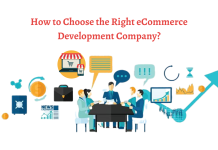 How to Choose the Right eCommerce Development Company?