The entertainment industry is booming in every corner of the world. People are now much more interested in watching movies and entertaining themselves. As a result, people who want to make a career in the film industry are also increasing rapidly. Why not? The film industry is among the most rewarding fields, offering numerous work opportunities and great income sources. However, most students who pursue a film production course in Canada either want to become a director or screenwriter. 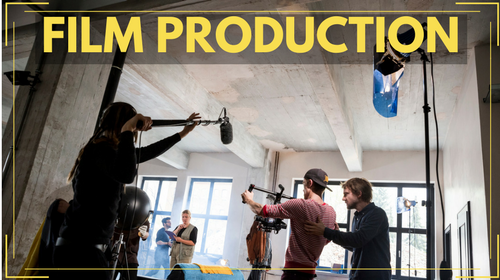 But these are not the only two career options you can choose after completing a film production course or program. Opportunities are plentiful, and you might find other relevant career options more interesting. For example, camera operator, cinematographer, and production editor are some other rewarding jobs to make a successful career in the film industry.

So, this article will define some of the most popular jobs you can consider after completing a film production course in Canada. So, let’s find out which one excites you the most-

The camera operator job is the second most popular career in the film industry after the direction. This is a job of creativity, smartness, and a unique point of view. The job requires an individual who can look at the subjects from a unique angle. A camera operator supports the cinematographer, along with the head lighting technician, the grip crew, and others. Following the director’s instructions on set, they operate the cameras while the scene is being filmed and make sure it is captured creatively. 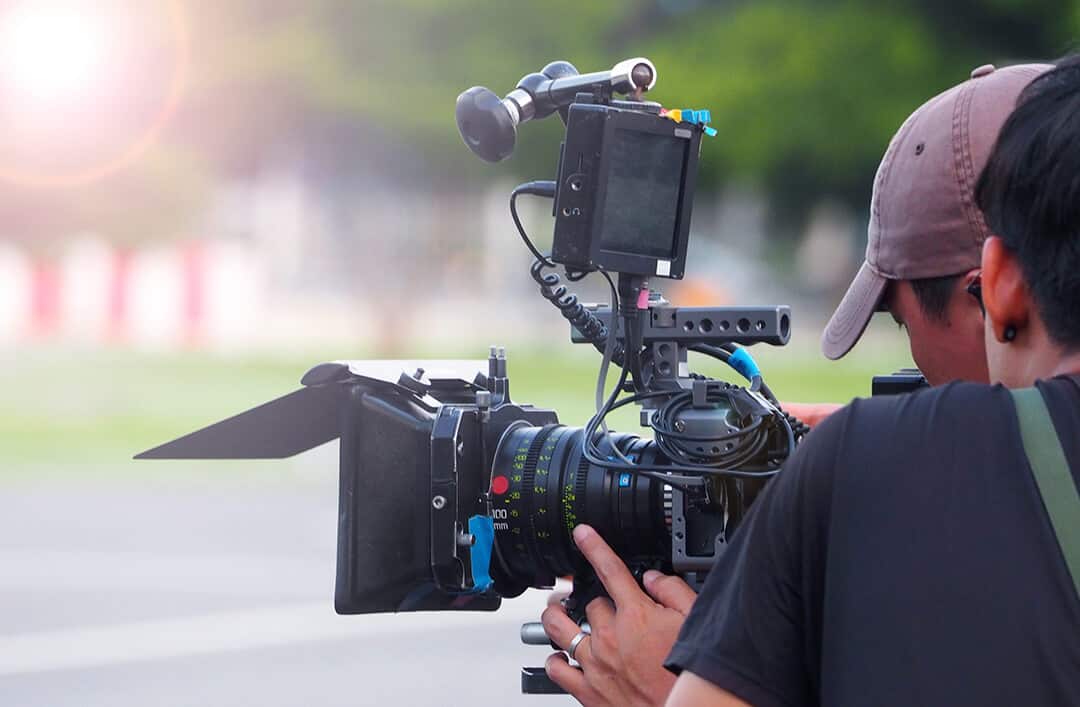 Of course, a film producer plays the most significant role in producing a film. A film producer’s main responsibilities are managing the entire film production. They select the scripts, obtain the funding, select and oversee the actors and crew, delegate tasks, and organize all aspects of film production, including writing and directing. A film’s budget, editing, and marketing plans are all managed by the producer, who also oversees all of these tasks. It’s not a surprise that a film producer actually handles the entire film project, and his instructions are required to determine what to do and how to do it.

Cinematography is a job of creativity and technology. Cinematographers work to make the film look appealing and authentic. A cinematographer’s main responsibilities are to oversee all the film’s visual elements. Each scene’s appearance, mood, tone, lighting, and framing are created by them, and they work with the camera operators and lighting professionals to make sure scenes are both artistically and visually realistic. Additionally, directors and cinematographers collaborate to decide on important details like camera placement, movement, and aspect ratio.

Here comes the most important technician after completing a film production course in Canada. A lighting technician, sometimes known as a gaffer, is in charge of all lighting and lighting-related equipment for a film. The program lights use lighting equipment to highlight specific parts of scenes and design the lighting based on the script. They typically work with the director to ensure the lighting they employ is appropriate for the picture. Their presence ensures that every scene is captured in the right amount of lighting to make it successful.

The film crew is one of the most unpopular career opportunities you can choose after yourfilm production course in Canada. A film crew member is in charge of building and maintaining the rigging that supports the lighting, camera, and sound equipment. They collaborate closely with the principal lighting technicians and cinematographers, create set designs that satisfy the director’s requirements, and create rigging plans to set up the required gear for the shooting process. Basically, the crew members work to complete the regular tasks and make the film projects possible.

Music directors are one of the most flourishing career opportunities as music videos are making continued hype across the globe. A music director’s main responsibilities include hiring musicians, overseeing the music budget, and creating the musical compositions heard throughout the movie. In addition, to ensure everyone is ready for their role in the production, they also organize rehearsals and write the musical score for the movie. They are considered as some of the most imaginative workers in the movie-making sector. 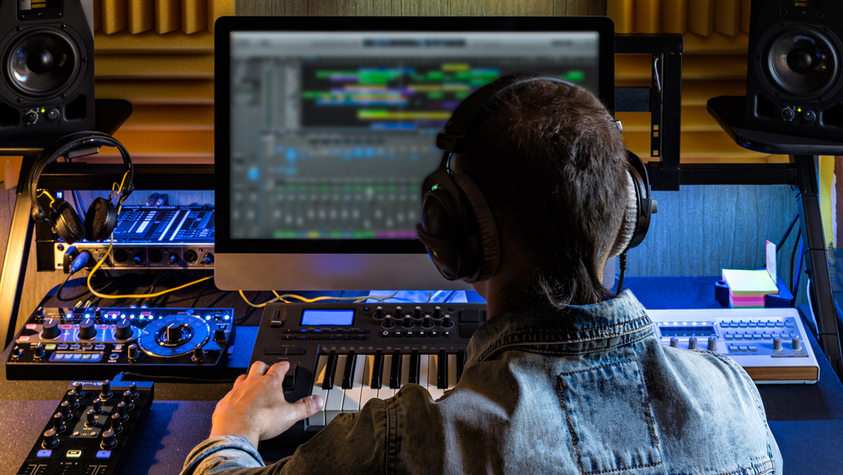 Media research is skillful job students can select after completing their film production course in Canada. A media researcher conducts research on cast members, historical eras, and filming locations, among other information, as directed or required by the producer or director. For documentaries, they might need to find film contributors, primary sources, and other relevant content or assess the historical correctness of clothing and scenes. In addition, media researchers frequently use social media, public forums, and other media to gather data for programming. In addition, their gathered data helps the directors develop the film project’s structure.

If you love playing with footage while cutting and attaching them, a film editor is a role for you. A film editor’s role begins in post-production when film shoots are wrapped up. A film editor’s main responsibilities are to edit raw film footage while following the original film project’s vision. Also, they frequently collaborate with assistant editors for larger productions and may need to tweak the sound, dialogue, special effects, and visuals. Basically, their work is to collect the shoot data and produce it in the final film.

Film shoot projects are something that requires various locations depending on the scenes. If you’re a travel lover who wants to make a career in the film industry, the job of location manager may fit you. Location managers’ main responsibilities include locating and supervising shooting sites. They investigate potential locations, negotiate terms with the landowner, lock the gate, and ensure that the cast and crew know how to get there. The site manager serves as a mediator between the filmmakers and the property owner during filming.

A casting director is the job of finding and hiring talent. This job requires keen observation of people’s acting skills and talents. The casting directors’ main responsibilities are locating performers to fill particular movie roles. Reading screenplays to determine the type of actor a role could require, holding auditions, and contacting the actor or actor’s agency to finalize the role are typical duties. Some casting directors would go to plays or movies to scout for possible actors. As a casting director, you’ll have to find the best possible talents that suit the roles appropriately.

These were some of the most rewarding jobs in the film industry, requiring unique skills and dedication. There is a plethora of options to locate in the industry. All you have to do is pursue a reliable film production course in Canada, explore your potential, level up your skills, and start working in the industry. If you want to enroll in a reputable film producing course, select a renowned institution like InFocus.

How do citizens of Canada locate the Packaging Mockup for Header...

We wear hard hats at the job to safeguard our heads,... 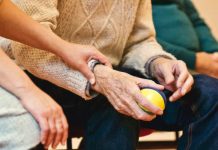 How to Prepare Financially for Assisted Living 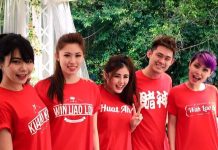 T-shirt printing on demand – How can it benefit your business? 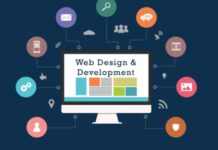 8 Factors That Are Driving Up Website Design And Development Costs...