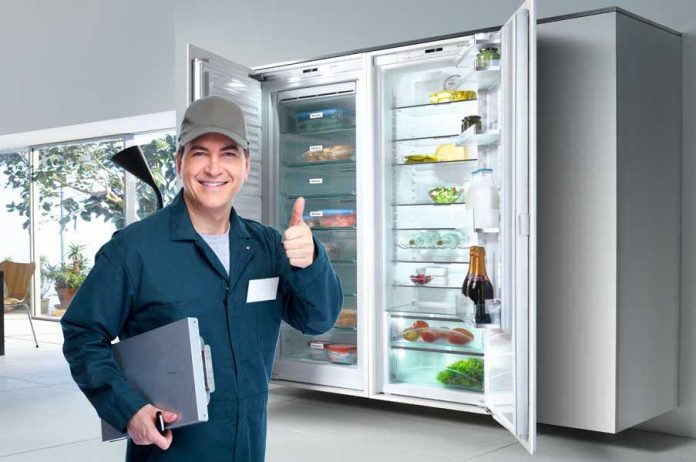 It should not be surprising that refrigerators are among the noisiest major equipment in the home given that they are among the most complicated. They gurgle, hiss, clang, and hum, and it’s not always clear if the noises are typical or suggestive of a problem. It’s crucial to address issues before they develop into significant faults because a damaged refrigerator may cost hundreds in wasted food and repairs. If your refrigerator is producing noises, try the Fridge repair service in Pune which will guide you to evaluate whether the noises are normal or need to be worried about.

The Following are Frequent Causes of Refrigerator Noise Problems

Refrigerator compressors are a little loud and obnoxious when they are worn out. However, if the refrigerator starts to make a louder noise than usual, the compressor may be a problem.

If the refrigerator’s noise level keeps getting worse, the compressor is probably going to stop working soon. The most likely cause of a refrigeration system creating noise is a broken compressor.

A clog in the inlet water valve may be to blame for any noises your refrigerator produces, especially when the ice machine is filling. The restriction in the inlet valve from mineral and scale buildup may be the source of refrigerator noise. When a valve becomes blocked and the refrigerator starts to make noise, the valve needs to be replaced.

The aforementioned are some typical causes of the refrigerator noise problem, but there may be other causes as well.

A refrigerator that is not level with the ground is the most likely culprit. Even though a refrigerator has been installed, the leveling feet may become loose over time and cause the appliance to vibrate.

The Fridge is Gurgling, Hissing, or Dripping

When the compressor is pushing refrigerant through the coils in the refrigerator. You can hear hissing, gurgling, or dripping. Older refrigerator models tend to make these noises more loudly, although they are nonetheless typical. When ice melts during the defrost cycle of the refrigerator and drips into its drain pan, you could also hear a liquid sound.

There is No Need To Be Alarmed By These Noises.

The refrigerator is whirring or buzzing

It’s typical for your refrigerator to make some buzzing and whirring noises. So you should prepare for them. If the buzzing or whirring is excessively loud. It can be a sign that something is wrong. Fortunately, the noise’s location can provide information about its origin and treatment.

The fan that distributes air throughout self-defrosting refrigerators is located in the freezer. The fan may vibrate loudly due to the fan blades running into ice or other debris. An evaporator fan motor grommet that is worn out or broken off is another potential cause. If this component, which separates the motor from the mounting bracket, isn’t working properly, there will be too much noise.

When the fan is running on high with either problem, the noise will get louder. Increase the refrigerator’s temperature setting to quickly determine if the noise is being made by the fan. The fan is most likely to blame if the noise lessens as the need for chilly air increases.

If the Noise Doesn’t Change

A persistent buzz could be a sign of an issue with the evaporator fan motor. If the evaporator fan motor isn’t working, your refrigerator might not be as cool as you’d like it to be and your ice might not freeze as quickly. Fridge repair service in Pune might find the fault and solve the problems. Unfortunately, a broken motor cannot simply be fixed. Instead, it must be replaced.

Sound Coming From The Refrigerator’s Back

The condenser fan or compressor is most likely to blame if the noise is coming from the back of the refrigerator.

The condenser fan moves air across the condenser coil. Which eliminates heat and causes water to evaporate. The fan may create a loud noise if it is broken or clogged.

A drain pan is included in refrigerators with an automatic defrost mechanism to catch melted water as it drops from the cooling coil. The drain pan may eventually become slack and ratchet when the compressor is running.

Unfortunately, loud noises frequently point to a refrigerator component that is broken. If the aforementioned fixes did not stop the noise your refrigerator is making. You might require a more involved repair.

Have you ever entered the kitchen at night only to hear the refrigerator groaning as if it were being controlled by the Ghostbusters demon?

Scientists claim to have located the mysterious noises’ origin. And it turns out that there is a quite logical explanation.

The disturbing noises are caused by fridge panels and components shrinking and expanding when the temperature changes. They discovered using specialized sensors.

Your refrigerator is a highly advanced device. It has a fan, a condenser, condenser coils, and a motor that powers the compressor. All of these parts are important to function your refrigerator efficiently.

Before Calling A Professional, Keep the Following in Mind:

Is there a switch to turn your refrigerator on and off? Many refrigerators rely on their motor to manage their operation rather than having an on/off button.

Does your refrigerator have a thermostat that can be adjusted? The temperature inside the refrigerator can be raised by adjusting this. It may then result in the motor running for longer periods. Which may be the source of the loud noise.

You must confirm that these components are in good functioning order for your refrigerator to function properly. However, if you have discovered a problem with your fridge that you were unaware of before purchasing it. Bharat Services could solve your issue and could give you the solution to the noise it is making. 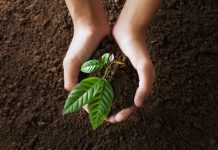 Redecorating a kitchen demands a great deal of work (and many...

The Most Incredible Article About Best Temples in Jaipur 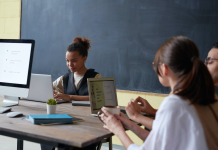 12 Strong Reasons To Study In Canada 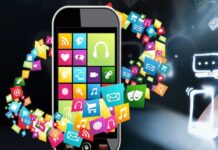 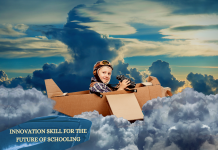 Innovation Skills for the Future of Schooling 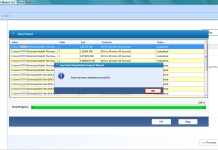 How to Import EML Messages to Thunderbird?