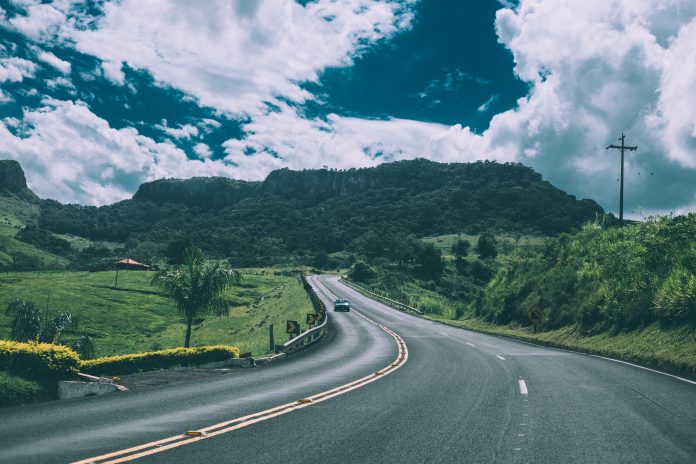 Car Finance mis-selling is when the consumer received poor advice, wasn’t told relevant information or the risks weren’t made clear to them. It usually ends up with a finance deal that doesn’t suit their needs or financial means. There have been reports of mis-selling on all types of motor financing. This may result in a large influx in PCP claims. There are many causes of motor finance mis-selling that can result in consumers being due a refund. This includes irresponsible lending, where the car finance loan was not affordable

Contents hide
1 What Is Car Finance
2 Growth in Car Finance
3 Irresponsible Lending And Mis-Selling
4 Complaints
5 Who has the mis-selling scandal affected?
6 Other Reasons Customers Complain

What Is Car Finance

There are two main kinds of car finance. With a hire purchase agreement, the consumer pays for the car over a set timescale. The monthly repayments are set in advance and the customer is the vehicle’s registered keeper, not the owner. They are responsible for insurance and maintenance, but they do not own it until the loan is fully repaid.

Personal Contract Purchases (PCPs) are more popular but are more complex. This is because they factor in the vehicle’s depreciation during the term of the agreement. The consumer has to give an estimated annual mileage that will affect the expected future value of the car. Monthly payments are lower than with an HP agreement because the depreciation is factored in. However, they have to pay a “balloon payment” at the end of the contract to own the car. If they don’t come up with the extra cash, they can hand back the keys and walk away.

Car Finance is the second most popular type of household borrowing, after credit cards. They and are held by about 6.8 million people. The Finance & Leasing Association (FLA) said it represents most car finance companies, and that 93 percent of new cars are bought on finance provided by its members. Effectively almost all drivers now use credit to buy or hire their cars.

Consumers can get car finance from divisions of high street banks such as Barclays and HSBC, specialist lenders dedicated solely to car finance like Moneybarn, or in-house finance provided by manufacturers such as Volkswagen, Ford, Mercedes, and BMW.

Car finance lenders have an obligation to inform customers what is involved in their motor finance deal. This includes what it can and can’t do so that they are paying for what they were looking for. If the lender hasn’t done this then the customer may be eligible for compensation. Even if the customer didn’t lose money, if the finance deal isn’t right for them due to mis-selling, then they can complain.

Some financial companies have been misleading customers about the costs and risks involved in the contract. If they were aware of the disadvantages or risks of a deal because their lender told them before the purchase, then they won’t be compensated.
Financial mis-selling is becoming increasingly common, particularly with Personal Contract Purchase car finance deals. PCPs and hire purchase agreements for vehicles are now some of the most complained about financial products.

Since April 2020 the Financial Ombudsman Service (FOS) has registered 11,101 complaints. Between July to September this year it was the sixth most complained about a financial product, with 1,491 complaints. 44 percent of assessed complaints were upheld, compared with an average uphold rate of 38 percent across all financial products. Among the rulings were disputes over hidden charges and finance companies that approved big loans for new cars for borrowers who had low incomes or were unemployed.

Some finance firms have been the subject of more complaints than high street banks. Volkswagen Financial Services, which provides finance for Audi, Seat, and Porsche, was the most complained about, being the subject of 1,159 FOS complaints in the first half of this year, with 54 percent of those that were assessed upheld. Subprime car finance lenders like Moneybarn, owned by Provident financial, and Advantage Finance, have also lent millions to customers who can’t get a loan elsewhere. Many of those might be classed as unaffordable as the customers had low incomes or had a bad credit history. Irresponsible lending by Moneybarn has led to a previous fine by the FCA. Complaints against Moneybarn, and other high cost car finance lenders, could result in large amounts of compensation for customers.

Who has the mis-selling scandal affected?

Customers who buy a car through PCP are at most risk of being mis-sold a loan in this new scandal. These PCP deals can be complicated and involve a lot of small print in the contract.

Consumers have been taken advantage of by dealers who have told them that they are getting a better deal or that a PCP deal is a much more cost-effective option than a Hire Purchase deal. They may be caught out by a PCP contract due to the balloon payment at the end. With PCP the cost of the loan equals the amount the car is expected to depreciate during the contract.

There is usually nothing wrong with the PCP deal. It all comes down to how the dealer sells the PCP, and how clearly they lay out the terms. Dealers have been known to discuss the profit consumers can make from PCP deals, but profit is the wrong term to use. This ‘profit’ is the money customers have already paid to cover how much the dealer expected the car to depreciate.

It is worth noting that car finance claims can be more complicated than normal loan claims. There are various different reasons for mis-selling and the proof required. Claims Management Companies (CMCs) could play a part in helping customers process claims.

The main reasons that the Financial Ombudsman receive complaints are:

Customer who thinks they have a claim need to act quickly as there are statutory deadlines, known as limitation periods, that apply to mis-selling claims. The standard limitation period for a misrepresentation claim is 6 years from the date on which the cause of action accrued. For a financial mis-selling claim, this is likely to be the date on which the relevant contract by which the product was “sold” was entered into. However, claimants can still claim if you only became aware of the potential mis-sale within the last 3 years. 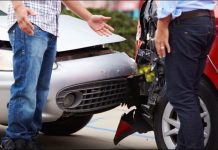 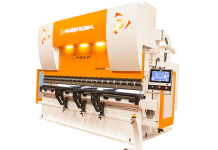 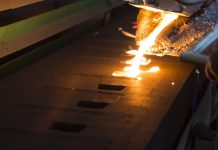 Advantages of a Modular Kitchen

How to produce a Social Media arrange 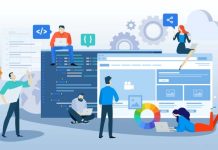 The Top 8 Types of Software Development 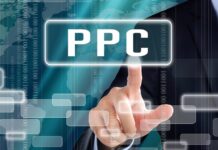 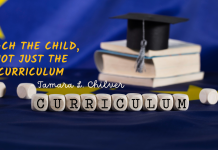 How to Choose the Best Homeschool Curriculum