Cabel-TV businesses are on the verge of becoming old school; online video streaming business is trending today. The transfiguration of television from cathode-ray electronic TV, black & white TV, to color TV and latest from cable TV to satellite TV, has been wondrous.

However, somewhere close to these television switchovers, emerged the cosmos of video streaming.

Today, one can watch their favorite shows/videos streamed on-demand straight to their Smart TVs, tablets, laptops, or smartphones in full HD quality. Netflix, Hulu, YouTube, Amazon Prime, Twitch, Direct TV Now, HBO Now, etc are the many video streaming app competitors and each one of them has their unique specialty.

Entertainment has become a crucial part of everyone’s life. With the rise of technology and the internet, everyone has access to movies, songs, and games online. If we look at the entertainment market, it is estimated to reach $2.6 trillion by 2023.

One of the essential parts of the entertainment industry is represented by video streaming platforms or OTT platforms like Amazon Prime, Netflix, Hulu, etc. The current market of these platforms is also at its peak.

The market overview is really crucial to consider before learning how to build a video streaming website.

The development of video streaming apps is on the move. Apart from the OTT (over-the-top) media giants like Netflix, Hulu, and Amazon Prime, there are many others in the market.

Not only in the U.S, but the trend of OTT apps and platforms is picking up the pace all around the globe. The trend has attracted many people towards it. People have rapidly shifted from regular cable TV to on-demand subscription-based services.

These statistics clearly portray the accelerating market of video streaming. In addition to this,

As most of the population consuming the video content are millennials and Gen Z. The scope of a video streaming website is wide. Hence, the odds of success of your business of how to start an online video streaming platform are high. 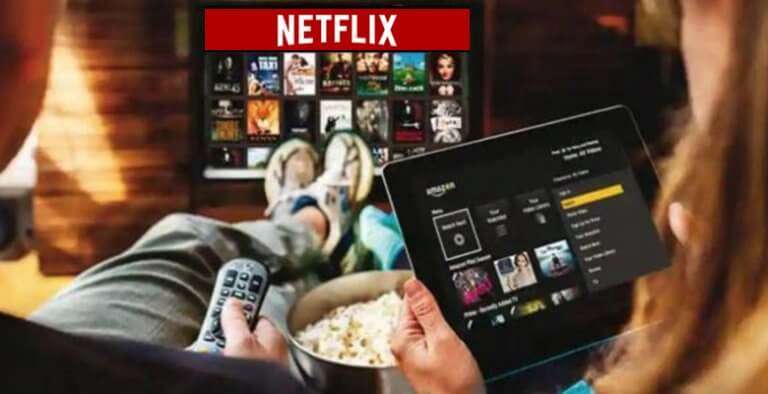 Netflix – Top In The Race Among Online Video Streaming Businesses

Netflix has turned out to be more of a Verb than a Noun.

“Do not disturb, I’m Netflixing”, or “Sorry, I can’t make it to the party, I am Netflixing!”

These have become easy excuses for indulging in the Netflix phenomena.

Netflix is a media-service company, found in 1997 by Reed Hastings and Mark Randolph. Over the years, Netflix is being the most competent online video streaming businesses have attained popularity along with success.

Thus where market will target in near future at which we have already occupied at present. So it is beneficial for you to get our website clone script. Field of entertainment is very huge, days were there when a single movie were released in days. And series were like blue moon, very rare and the time changed to 7 movies per week and 100 + series running up per channel. But now the importance of time increased so, people don’t get time daily to move behind movie running or series on various channels. So the need of the Netflix clone will increase day by day.

Hulu is an on-demand video streaming platform enabling entertainment lovers to stream their favorite movies and TV series on their preferred devices. The Walt Disney and Comcast co-own Hulu, which is currently active in the United States and Japan while planning to expand its reach worldwide in 2021. It weighs primarily on streaming fresher TV series along with its original shows. Moreover, its library includes hit movies, kids shows, and many more popular full seasons. It offers monthly subscription tiers to customize viewers’ streaming experience. By this year, Hulu makes around 25 billion subscribers and hits nearly $1.5 billion from ad revenue. It challenges all the other on-demand video streaming businesses in the United States out there of having the maximum number of TV series online, which is over 85000.

To keep up with Netflix, Hulu has taken big strides on its original shows. This video streaming app competitor also provides a Hulu plus Live TV package option, which doesn’t require subscribers to own a cable connection. It just provides Live TV broadcasting along with Hulu Originals.

According to Hulu’s website as of February 2020, the service is available on a wide array of devices. The list of devices including iOS, Android phones and tablets, Mac browser, Apple TV (4th generation or later), Android TV, Amazon Fire TV and Fire TV stick, Echo Show, Google’s Chromecast, Roku, selected LG smart TVs, Nintendo Switch, Xbox 360, and Xbox One. The list keeps changing so users can redirect to the full list of Hulu supported devices to check if theirs is on the list or not.

According to the internal management report as of September 2019, Hulu has acquired around 29 million subscribers. The company witnessed record growth of 48%, which implies it does not lack in the fierce competition with other giants. Currently, Hulu is worth nearly $15 billion. Eventually, Disney assured that it’s committed to advance the industry, which would soar Hulu’s net worth around $27. That being said, the company doesn’t need to break the bank to maintain its branding and positioning. Yet it’s able to drop the pricing-tier of its subscription packages— signifying that its business model and strategies are performing pretty well in the industry. On the other hand, Netflix and Amazon Prime don’t seem to be the thumping competitors of Hulu as there are many different online streaming rivals already stepping out to have their piece of cake. The current scenario of Hulu favors its growth and seems to perform exceptionally well in the coming years.

Sure you want to take the best of above all and provide your users the best on-demand video streaming experience. However, you don’t inherit artificial intelligence like Netflix to predict how your business will take turns.

Each business has a different critique point. You need to strategize for your business specifically and just cannot copy any other successful business’ model. You would have to consider the demographics for your targeted prospects and deep market research before landing your foot in the industry.

Don’t eat your heart out thinking about the challenges you might face in your video streaming business. Just take your phone and dial us a ring!

The Food Processor – The Best Tool for Homemade Baby Food

The Different Types Of Snake Plants 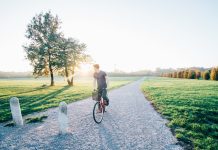 The Joys of Cycling: A Guide to Getting Into Cycling 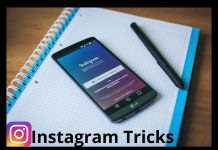 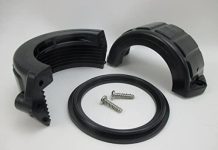 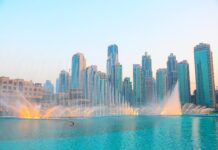