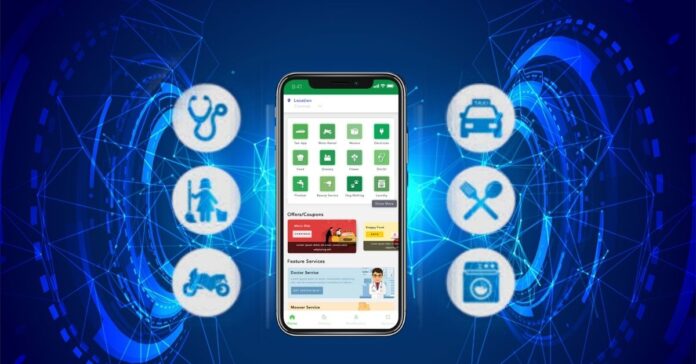 Wouldn’t we all love it if there is a one-stop solution for all our queries? And if that solution comes in handy in the form of an app, it will give a feeling of our life put together. This idea brought us the advent of super apps. A super app is an app where multiple service apps are brought together under one umbrella. It is under one app where you can message a friend, order food for delivery, make a transaction, hail a cab, etc. it is the most convenient way to meet all our needs without any complexity of downloading several apps and then creating an account for each app and then accessing its service.

There are many super apps available in the market, and one of the prominent apps is the Paytm app. It initially started as a payment service app, but now it offers various products and services from shopping to ticket booking. The reason for the super apps being such a hit is the one-time sign-in feature where with one account, you get to make use of all the services offered under one app.

We-chat began its journey as a messaging app and then kept bringing in multiple apps under its roof and it is now a leading super app in china founded by Tencent holdings. In 2019, the company made a massive revenue of 1.14 billion dollars from just we-chat. Similarly, Gojek is an Indonesian-based super app that began its services by launching a cab-hailing app and now provides many services such as delivery services, food ordering services, etc. Super apps offer many advantages, and leading apps such as uber are heading towards becoming a super app. Let us look at some of the benefits:

How super apps create more value for the business?

More features are directly proportional to the growth of our product. More features attract more customers and thereby more profit. Super app is the way to attract more users into our market. Providing all-in-one solutions is the key to attracting more customers. Super apps offer convenience and hustle free operation to the customers, so most of the population looks out for such services. The customers’ requirements and demands must be analyzed, and the launching of apps should be done accordingly for better reach and growth.

Super app helps to retain existing customers. It helps to get the customers hooked up to a single app as there comes no need to look out for other apps for other services. When everything they require is available at a single stop, why take the burden of searching for new apps and freshly signing up to use them. It enhances better connection with the customers by offering more features and becoming reliable.

Super apps like Paytm have created partnerships with other apps like dominos, decathlon, etc. there are around 300 apps-based service providers under Paytm now, which implies that the customers of the 300 app-based service providers are currently a customer of Paytm as well. It opened a gateway for new customers. Super apps allows us to explore and attain new customers into our circle.

When the market expands, more and more investors would like to invest in our apps, and many wanted to partner with our apps to gain popularity. When partnered with an app with a broad spectrum, few unrecognized apps will be a chance to expand their incoming customers. So, for this reason, many investors are expected to reach out to super apps.

The sales and marketing cost is significantly reduced, which is done for acquiring new customers. It helps in generating revenue. Achieving a customer requires a lot of marketing strategy, and it involves investing in a lot of money for sales and marketing. Cutting off the cost spent on this brings added profit to the company. Super apps allow the advantage of reducing the sales and marketing cost when introducing a new app into the market. Because a new service-based business app is launched in an already renowned app, there is no need to advertise the new launch.

Indonesian-based app Gojek was a taxi-hailing app before implementing a payment system. Now they offer a wide range of services such as “go-pay”,” go-send”, and “go-massage”. Similarly, Grab is a Singapore-based taxi-hailing app, now that offer services like “grab food” and “grab pet” after the advent of “grab-pay” which is their own online payment system.

Another key to developing super apps is the mini programming feature. The Tencent company saw huge revenue not just because of launching their apps but also by letting others create their apps under this we-chat platform. They allow users to use the features without having to download a separate app for each service offered by the same app. As of 2020, there are around 1 million apps under we-chat covering all aspects from health and fashion, e-marketing, gaming, amusements, exploring and accommodation, etc.

Uber is on the path to becoming a super app for the west. They are already expanding their services from just a cab-hailing app to food ordering, shipping services, delivery, etc. Uber has the potential to become a super app like Gojek as uber has got 100 million users across 60 countries which are almost 3 times more than go-jek. Since the app is already in the limelight, becoming a super-app will bring more value to the app.

If uber is trying to become a super app for the west, it will be efficient if it follows the footsteps of the leading super-apps in other parts of the world and competes with it to strive to become the best in super apps. Appdupe offers services like cloning apps. We can develop an app similar to Gojek which will serve as an all-in-one app.

Sell Your Gold For Money to Would It Be Wise

How can Beautiful Jewelry Empower Women in this Modern World? 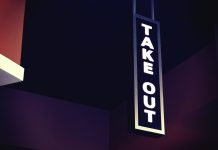 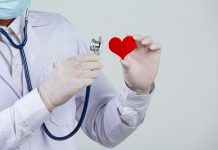 Carcinoid Heart Disease: Everything You Need To Know 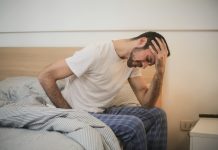 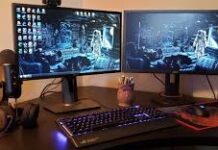