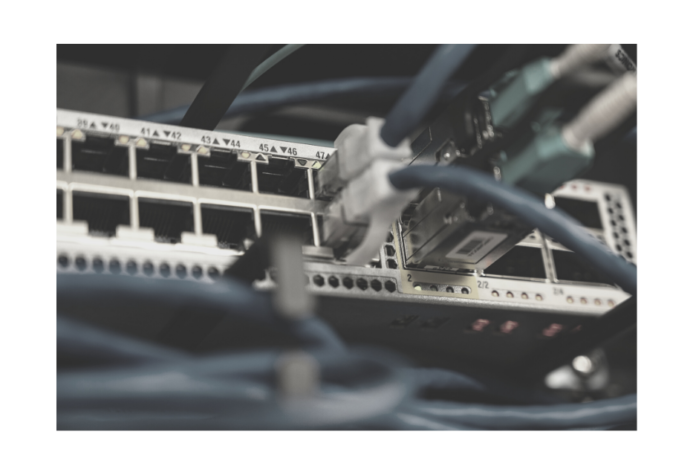 PoE (Power over Ethernet) technology allows PSE (Power Sourcing Equipment, such as a PoE switch) to transmit both power and data to PD (Powered Devices, such as IP cameras and VoIP phones) over Ethernet cables, simplifying cabling and saving money. IEEE (Institute of Electrical and Electronics Engineers) has published numerous PoE standards, such as IEEE802.3af, 802.3at, and 802.3bt, to control the amount of power supplied to certain PDs. So, how well-versed are you in the PoE standards? Based on different PoE criteria, how many PDs can be connected to a PSE? A detailed description can be found here.

But as technology develops, many devices like IP video phones require more than 13W for the intended applications. For that reason, IEEE 802.3at was released in 2009, specifying 30W per port on a PSE. Today, there’s a demand for even higher power to support devices like PTZ IP cameras and POS terminals. Thus, the new IEEE 802.3bt was developed in 2018 and increased the maximum PoE power output to 60W or 100W per port. The detailed information of the three PoE standards will be introduced as followed.

With a supply voltage of 44-57V and a current of 10-350mA, IEEE 802.3af is also known as standard PoE. The maximum power output of a port is limited to 15.4W under this standard. During the transmission, however, some power will be lost on the Ethernet cable. As a result, the PD’s minimum guaranteed power per port is 12.95 watts. It can work with VoIP phones, sensors, and other devices.

In the table above, IEEE 802.3bt is the most recent PoE standard, which specifies two types of powering/wattage standards: Type 3 and Type 4. By supplying more power across two or more pairs of Ethernet cables, they can increase the overall PoE power. PSEs can classify PDs in Type 3 and Type 4 modes and set the power to the maximum PD power, resulting in a better power-delivery system.

Type 3 is also known as PoE++, and it can carry up to 60W per PoE port (minimum power on each PD port is 51W) over a single RJ45 cable to power devices such as video conferencing system components.

Higher-power PoE is the name given to Type 4. It can provide a maximum power output of 100W per PoE port (minimum power on and PD port is 71W), making it ideal for devices such as laptops and televisions. IEEE 802.3bt’s two modes are backward compatible with 802.3af and 802.3at. The requirements of the PoE standards are summarized in the table below.

The most popular PoE standards are IEEE 802.3af and 802.3at, which are supported by the vast majority of PoE devices. IEEE 802.3bt is a relatively recent standard that is not widely used. This norm is only supported by a few vendors’ goods. However, note that this system needs a unique PoE adapter for control. As a result, we’ll just talk about IEEE 802.3af and 802.3at PoE wattage here.

How to Add PoE to Network？

It has an external power supply and is in charge of providing power to data coming from a network switch that does not support PoE. PoE splitters often provide power, but they do so by extracting the power from the data and feeding it to a separate input that can be used by a system that isn’t PoE compliant.

Why Use PoE Switch for IP Camera Systems?

When it comes to implementing PoE technology, certain users may believe that purchasing a reasonably expensive PoE switch is unnecessary. Adopting PoE switches in IP camera systems has many advantages over conventional solutions.

Runs that are longer: IP cameras can be mounted anywhere, including in remote areas, when connected to a PoE switch. The distance between a running PoE IP camera and a single Cat5e cable can be up to 100 meters. PoE repeaters can be necessary if longer runs are required.

Rising the Number of Connected Devices: A PoE injector can also be used to power IP cameras while saving energy. But what if you have a large number of devices to link, such as ten IP cameras? Under these circumstances, a PoE switch with more ports is the best choice.

Increased Power Production: Devices in camera surveillance systems can be operated by PoE switches. Furthermore, compared to the average 15.4W provided by regular PoE switches, the advanced PoE+ switch that delivers more power can transmit up to 30W over Cat5 cables. As a result, some power-hungry IP camera systems can be met by the PoE series switches.

Photos in High-Quality Storage for a Long Time: The captured images provided by the preceding analog surveillance cameras are low-resolution, about half a megapixel (MP), which may not be adequate for official investigations. IP cameras deliver sharper and clearer high-definition digital images, with average shooting footage varying from 1MP to 5MP.

How to Find Cheap Soccer Jerseys 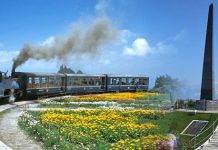 5 best places to visit in Darjeeling 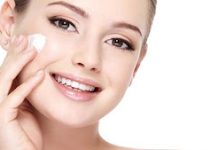 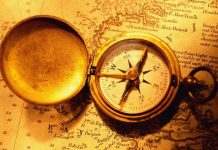 VASTU TIPS FOR 2.5 BHK APARTMENTS IN KOCHI FOR SALE