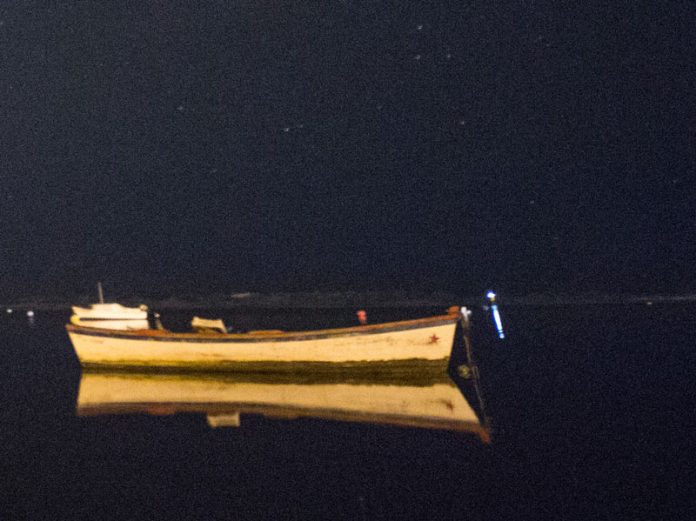 Unlike film photography, where image grain was seen as an artistic effect, sometimes sought after, noise in digital photography is an undesirable element (by the majority) that reflects poor capture, poor equipment or poor image processing. In this article, we help you prevent the appearance of the dreaded digital noise and reduce it in case it is unavoidable.

Digital noise can be defined as the random appearance of “streaks” and variations in the brightness or color of the digital photo. These traces generally appear in most cases as dots of variable size, but we can also include other defects produced by color gradients, or even some type of chromatic aberration.

Several types of noise can be established depending on the factors that affect it. For example, there is a very common classification of noise into six different types. We are not going to go into detail, but we are still going to focus on the classification of noises according to the most important elements that affect it, which we will limit here to three main factors :

The equipment is essential, it is not the same thing to use a compact camera, a mobile or a high-end reflex. Camera sensors, as you know, are responsible for transforming light photons into electrical signals. Roughly speaking, one could say that the size of the photosensors, the type of filter built into the sensor, the design patterns that the photosensors form, the analog/digital transformation processors, etc. are elements that largely affect the appearance or absence of digital noise in the image.

Simply put, digital noise is prevented by using devices with a larger sensor or photosensor. There’s no point in having a 35mm, 20MP sensor if it generates a lot more noise than a smaller, 12MP sensor only.

The type of processing performed by the CPUs ( central processing units) or camera processors to construct the image is very important. This is why it is advisable to buy devices that are already well established on the market. We can thus know exactly how they behave based on the experience of other users, beyond the official speech of the brand.

And it’s not always the most expensive device on the market, with the highest number of megapixels and processors that produces the least noise.

As for the objectives, we advise you to use quality objectives, which can go without saying. Like the DZOFilm lenses which feature a neutrino coating on the lens which provides great sharpness and resolution. They are also specially designed for night photography, so you won’t have to worry about image noise.

This is undoubtedly a key element since under normal conditions, most cameras behave perfectly well with respect to noise. The problem arises when the conditions of the capture become complicated. And that’s where you notice the differences.

It’s like that famous friend you call to invite him to dinner and who comes running to your house within 5 minutes but who appears 5 days later if you ask him to help you move, for example. The capture conditions are therefore those that will show us how much your device is “a good friend” on which we can count. And he will demonstrate it to us in bad stage conditions.

Thus, with low lighting, for example, relying on low ISOs, we will notice that noise begins to appear in the shadow areas.

The ISO is the value displayed when we force the center of the light into our sensor. The higher the ISO, the more sensitive the sensor will be and the more noise will appear in the image.

This is the reason why we advise to shoot with the lowest possible ISO value, each time the capture allows it. It is better to open the diaphragm or increase the exposure times but it will always depend on the photo in question above all.

The duration of exposure is also a determining factor in the appearance of the dreaded noise. The longer the exposure time, the longer the camera sensor will work or be exposed, so it will “fatigue” more and therefore make more errors. Add to this the temperature increase that occurs, which leads to an increase in the thermal noise of the sensor.

Some cameras offer the option to reduce noise on long exposure photos. Be careful not to activate this option because image processing takes at least the same exposure time and will prevent you from using the camera all the time. Thus, five minutes of exposure “paralyzes” the device for at least five minutes, so take this into account…

This is the reason why the capture must be carefully studied to reduce the appearance of noise caused by the capture conditions. You have to think about the minimum ISO necessary, if it is better to use a tripod to increase the exposure time, opt for a lens with a large aperture so as not to have problems with the depth of field of the focus. One can divide very long exposure photos into multiple photos with less time and then superimpose them, as in circumpolar photography. And it is even better to take the photos in winter than in summer so that the sensors do not heat up.

Image processing refers to the noise that is added to that of the capture itself when it is retouched or post-processed once you have played the image on your computer.

The less editing there is to the image, the less noise will be added to it. This is why, very often, it is better to leave the photo as it was taken rather than subjecting it to heavy processing.

In the development of the RAW image, in Lightroom or Camera Raw, for example, if we greatly increase the values ​​of exposure, shadows, brightness, etc., we will generate more noise in the photos. The same thing happens with focus levels and many other settings.

To avoid processing-related noise, it is best to start with a shot with a good histogram, corrected if possible but without exaggerating the whites and shadows either. Because that’s when we’ll generate the most noise. In development, it is better not to go beyond intermediate values ​​and above all, it is better to use advanced debugging techniques.

In night or astronomical photography, there are black frames which are superimposed on the frames and which reduce noise levels. In summary, we must make slight adjustments to the photo and not force them, at the risk of obtaining mediocre results.

Can I pay someone to take my online classes for me?

A GUIDE – HOW TO SELL ANTIQUES & COLLECTIBLES ONLINE 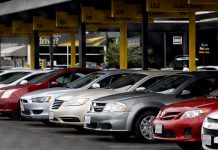 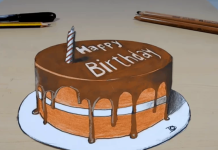 How do you draw 3D drawings 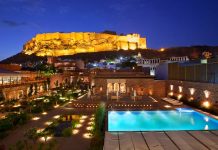 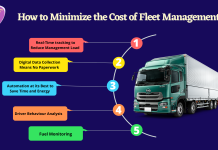 How to Minimize the Cost of Fleet Management