Russia succumbs to shutting in a few of its oil production. The Russian government can take this action since they lack the ability to sell all the volume displaced from the European markets to other potential selling regions. The Standard Charted has even predicted that the Russian crude production is expected to be falling and be consistent with the dawn fall for a minimum of the next 3 years.

In this blog, an account of the reasons for shutting in oil production by Russia is investigated in light of the Russian-Ukraine war. In addition, the decision of the United States to ban Russian oil imports has also been considered to understand its impact on this decision of Russia.

Russia: One of the largest producers of oil around the globe

Top oil producer around the globe: Russia is standing among the three top oil producers around the globe straight after the United States and Saudi Arabia. Russia provides approximately 10% of the global supply of oil and related commodities. Europe has been relying on the nation of Russia for almost 1/3 of its total oil imports.

Rise in oil and gas prices: The oil and gas prices were hiked as an outcome of the post-pandemic economic recovery plan. The prices even got affected by the involvement of Russia and Ukraine with their military actions.As a result, crude oil prices are rising with a figure of more than $10 a barrel.In the last few days, Brent crude oil jumped more than $10. At more than $124 a barrel, benchmark US crude was up approximately $9.

Unites States and its ban on Russian oil imports 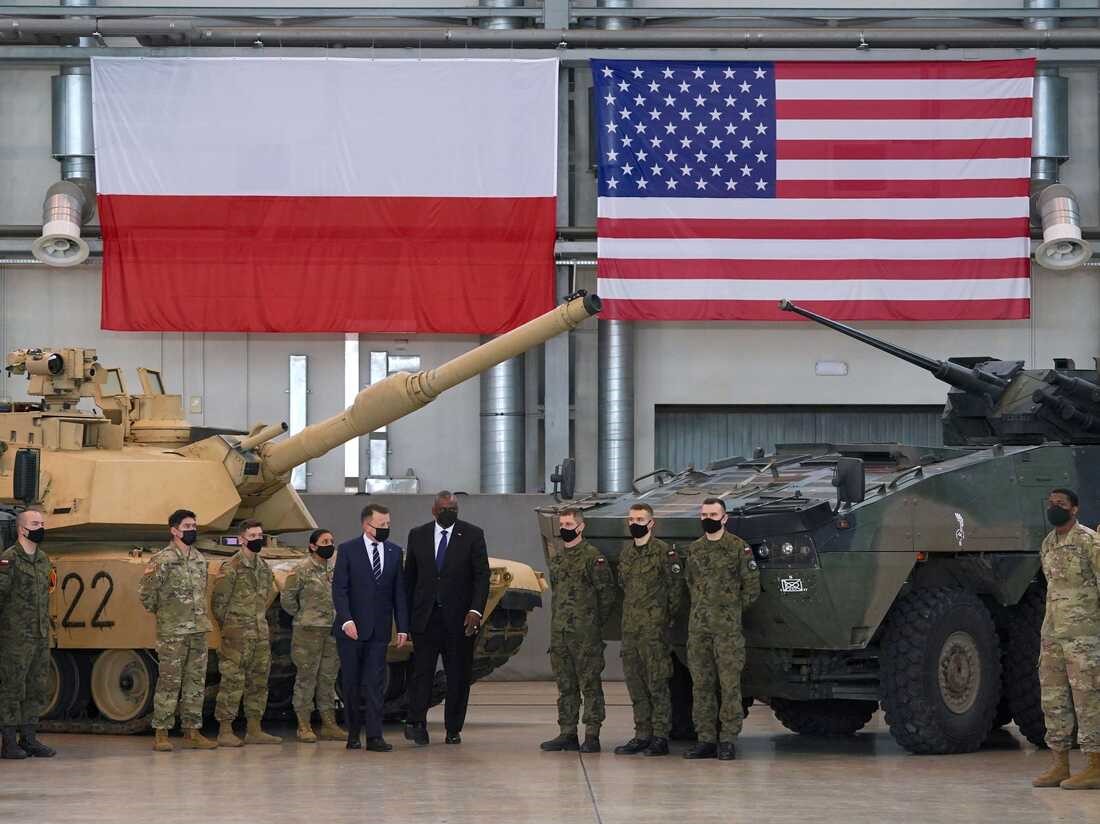 Dependence of the US on Russian oil imports: the United States relied on Russia for around 3% of the oil, which is 600,000 barrels per day. The nation has been meeting 60% of the demands with domestic production, which is facing an increase with the production of the Energy Department.

Small step of US affecting Russian crude oil: The economists have considered it as a small step. But with a potentially high impact on the economy. The prices of oil and other commodities have been reaching heights with this announcement of the United States.

Why is Russia shutting its oil productions? 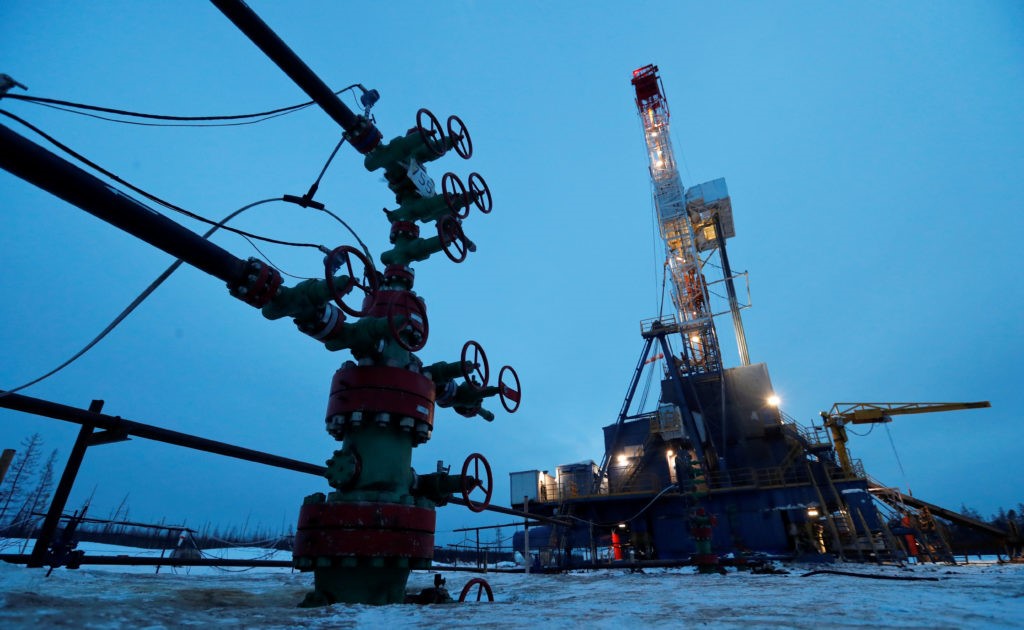 The most prominent reason behind this prediction is the invasion of Russia in the regions of Ukraine. This war has affected the different nations’ economies and significantly impacted the global economy.

This invasion has produced civil sanction responses from the entities such as European Union. The nations like the United States and the United Kingdom.

The military action of the Russian government has led to the avoidance of several Russian banks out of the international Swift system by the western allies. The sanctions of banks are resulting in no access to 70% of the Russian crude oil exports, which is around 3.8 million BPD.

Ban of imports by the United States

Direct and indirect impacts of ban

However, indirect impacts can be higher than expected. Since several buyers and traders have been shunning the Russian crude oil. The reason for such a response from the traders. And buyers is reputational risk and self-sanctioning as an impact of the Russian Ukraine war.

The military action of Russia against Ukraine is leading to a significant impact on the national as well as the global economy. The Western allies and the ban of the United States on Russian oil imports have further exaggerated the situation. The struggle of Russia is increasing day by day with the hike in the oil prices. It may lead to shutting in oil production.

Making a perfect lesson plan can help the students learn the concepts more effectively. Many of the students face issues while dealing with the daily assignments given for evaluation purposes. If you require immediate online assignment help from reliable experts, LiveWebTutors is the ideal option for you. We provide the best Assignment Help Australia services to the students struggling to manage their time between their classroom lessons and home assignments. 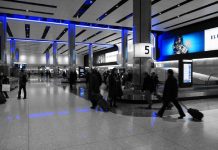 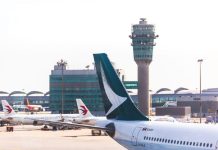 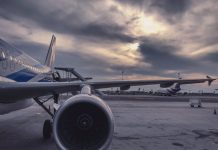 Benefits of hiring an expert Panel Beating & Smash Repairs in...

4 Major Differences Between a Dietitian and a Nutritionist 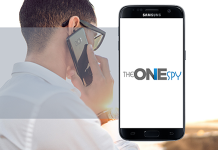 How Boss Can Monitor Travelling Staff 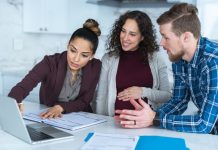 What Are the Responsibilities of a Family Lawyer? 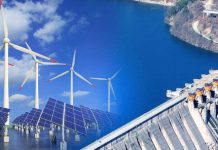 EVERYTHING YOU NEED TO KNOW ABOUT CNC MACHINING FOR GREEN ENERGY 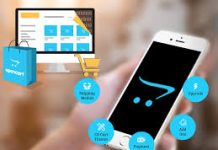