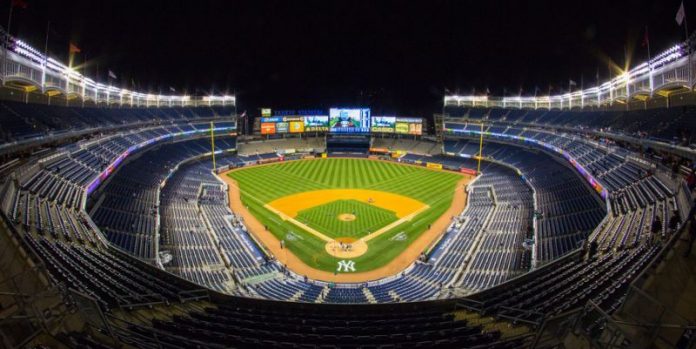 This game or sport is one of the most popular in the United States, Cuba or Venezuela. It takes little more than a ball and a bat to play. Do you know the origin and evolution of baseball? Who created it?

In this article, we are going to tell you the history of baseball and its origin, also who invented baseball and how it has evolved over the years.

To know the origins of baseball you must first know that this sport is directly related to the American way of life, and it is in the United States where modern standards were established in 1845 by Alexander Cartwright.

To do so, it is inspired by rounder’s, a game that had been practiced since the beginning of the 17th century, in England and that the first settlers introduced in the United States.

The rounders has rules very similar to those of baseball and derive in turn from other ball sports that have been practiced in the British Isles since the 11th century, such as stoolball, also an ancestor of cricket.

Indeed, baseball has its origins in cricket and rounder’s, brought to America by English colonists. Each of these games was played in different places, with New York and Boston being the cities where they stood out the most.

From the evolution of these games, the town-ball (town ball) emerged, with rules similar to those of the rounders and a playing field similar to the current one of baseball.

From the town-ball the development was constant, being in the year 1839 when Abner Doubleday began to use the term “baseball” to differentiate it from previous games.

However, it was Alexander J. Cartwright who in 1845 designed the first baseball field and the first rules of this game.

The first game to be played using the new rules was held on June 19, 1846, in Hobo-ken, New Jersey, between the New York Nine and the Knickerbocker Club, winning the first by 21 runs to 1 in four innings.

The inventor of baseball is considered to be Abner Doubleday, in the town of Cooperstown (New York State) in 1839. Abner was a General of the Union Army in the American Civil War.

He was famous for ordering the first shot of the American Civil War, in defense of Fort Sumter. He would also be the author of designing the playing field (baseball’s first diamond).

But you should know, that this is the most widespread and accepted belief, although there is no proof that this was so. It is a myth or legend about who is the creator of baseball that has always been taken as good.

What yes, it is completely demonstrated is that, as we have commented previously, Alexander Cartwright was the great precursor of baseball and can be considered the father of the sport.

Cartwright created the Knickerbocker Club in 1845, which he coached at the Elysian Fields in Hoboken, and who faced the New York Nine the following year in the first game in modern baseball history.

New clubs were soon created and the rules were changed, to be standardized in 1857 at a convention among the sixteen existing clubs in New York.

In 1869, the Cincinnati Red Stockings turned its players into professionals, and in 1876 the first national league, the first Major League, was played.

In 1900, the Baseball American League, the second Major League, appears, and in 1903 the winners of each league face off in a series of six games to decide the absolute winner. In the first final, the Boston Red Sox and the Pittsburgh Pirates met.

benefits of hotels in Jaipur 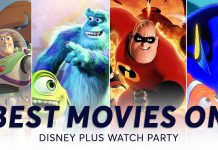 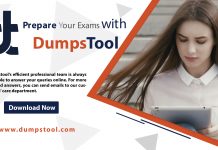 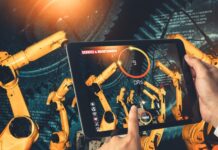 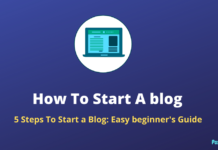