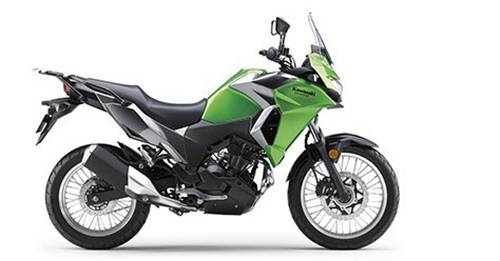 Kawasaki has revived what was once a legend in Japan, and they’re calling it the Meguro K3. This is a retro-styled bike for the Japanese market, and is based on the Kawasaki W800. The Meguro gets some styling revision. We dig in to see what’s so cool about this new motorcycle.

Meguro was a brand by itself, and came into being in 1937, in Japan. The brand formed a partnership with Kawasaki Heavy Industries a while later, the Meguro managed to churn out a fair number of bikes back in the day, but after the strike of the World War ll, the company had to put up with turmoil, which lead to Kawasaki bikes buying it over. After the 1960s, the ‘Meguro’ brand became non-existent, but played a key role in inspiring Kawasaki’s retro bikes. The sole inspiration behind the Kawasaki W Series bikes, is the Meguro T1 Senior.

So what it is basically, is a W800 underneath, but with a lovely Meguro badge and some minor cosmetic alterations. On the tank, you will also notice white pinstripes that are beautifully done. On the engine and gearbox front, it remains the same. The bike is powered by a 773cc, air-cooled, inline twin engine that produces 51bhp and 62.9Nm of torque.

It features a double-cradle frame, a 41mm telescopic fork and preload-adjustable twin shock-absorbers at the back hark back to the old times, and we’re it will work well on the Meguro K3. The ride is on the supple side and soaks in most undulations with ease. But the ground clearance could’ve been better, which would’ve helped gliding over the rough stuff. On the handling front, the bike feels predictable and the steering is light and precise, making it an easy motorcycle to ride in the city. Around corners, the bike stays planted and feels solid, more than anything. The tyres provide good grip and the front brake caliper provides good bite. Dual-channel ABS comes as standard.

Start up the engine, and the idle is rather pleasant. The exhaust gets loud as you twist your wrist, and the motor provides ample grunt. You can ride this bike at its limit, reaching top speeds of about 170kph. However, the bike was intended to cruise down highways whilst keeping its rider comfortable, and that, it does well. There’s a sense of the old motorcycle charm despite it being built to meet modern standards. 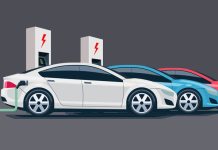 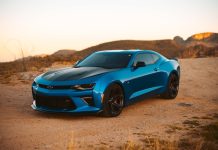 Why A Car Enthusiast Should Rent A Sports Car? 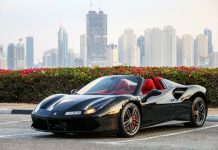 8 Modern Rules of Fitness To Stay Fit and Active 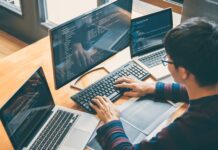 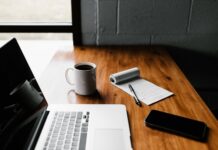 Make your cross-country move cheaper in 2021