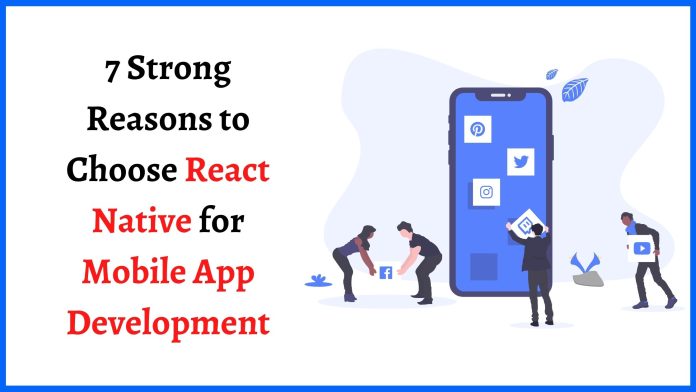 In today’s digitally-driven world, envisioning a single day without a smartphone is difficult. Right? Nowadays, people prefer everything at their fingertips, bringing them comfort and reducing their workload. However, many businesses are taking this as an opportunity and pushing their ways to Mobile app development.

Do you know why? Because it brings enormous profit to the businesses. According to Statista, it is projected that mobile applications will generate more than $935 billion in revenues by 2023.

But wait, have you ever considered how your app will stand out among numerous apps in the exact niche? Or, which platform can you leverage to create a successful app?

The answer to all these queries is React Native. This blog will briefly discuss React Native and the benefits of choosing to react Native for mobile app development

So, without any further ado, let’s get started with the basics of React Native first.

React Native is a famous cross-platform mobile app framework based on JavaScript. Additionally, it develops an app for various platforms utilizing a similar codebase.

React Native creates iOS and Android apps that provide a native look and feel. Additionally, React Native is efficient for SMEs as it presents a cost-effective solution with seamless performance.

A recent study by Forrester has indicated that a well-designed UI can increase a website’s conversion rate by 200%, and a better UX design boosts the conversion rate by 400%. That symbolizes how crucial it is to have an incredible UI/UX. You must select a mobile app development company to build intuitive and engaging React Native apps with exceptional UI/UX that satisfies users’ demands.

Code reusability is one of the most compelling benefits of choosing React Native because it saves time, resources, and money.

The code reusability option in React Native permits developers to utilize in-built libraries based on JavaScript, which ultimately results in launching an app quickly and reducing the cost.

In other words, there is no need to write codes differently as JavaScript is used for both Android and iOS platforms.

One of the most outstanding benefits of React Native is that it gives a native look and feel. The building blocks of the mobile app created from React Native have origins in native platforms.

React Native utilizes various native elements for a fantastic user interface (UI) that provides an app with a native look and feel. React Native serve the diverse needs of various mobile device efficiently. Thus, it performs well in all the given mobile landscapes.

As I have discussed earlier, React Native has a code reusability option that brings us to one of the most popular benefits of React Native.

Fast and cost-effective development are the two valuable benefits of choosing React Native, particularly for enterprises with a limited budget.

It reuses the codes for creating a mobile app that results in faster app development with lowered costs. Moreover, it has simple migration and third-party plugin support that quickly makes the applications.

Are we done with all the benefits of React Native? Definitely not! Because there are plenty, and one of them is cross-platform app development.

React Native delivers a cross-platform app development as it creates the app for both iOS and Android utilizing the same code. Therefore, it displays the same outcomes without adding anything extra.

React Native does not need other languages such as Swift, Java, or C++ because it has JavaScript that builds the application seamlessly. React Native creates apps for numerous platforms operating the same code.

Third-party plugins are another benefit of React Native, as they could be a table-turner for many businesses. Do you know how?

It simply indicates React Native platform is adaptable with customization. Add-on plugins present easy and user-friendly interfaces with the flexibility to customize themes and templates at any time. React Native app development services providers can integrate third-party plugins according to your business needs.

React Native is an open-source platform with a vast community of professionals. They assist in the community as soon as any developer gets stuck in the app development process. React Native has a Reactiflux chat that provides immediate replies to the asked queries. Additionally, it has libraries that keep all the essential information (or data) stored (and valuable for creating React Native apps too).

Why choose React Native? Because it has numerous benefits to deliver that will undoubtedly take your business to new heights.

What else do you need? React Native has everything you could ask for to succeed in your business.

How to Choosing a Mini PC For TV 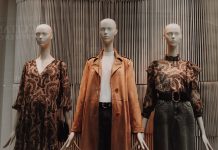 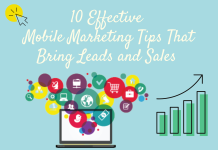 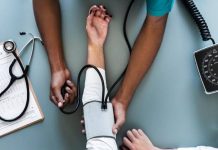 Cost of Living during MBBS in China 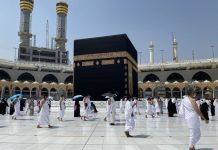 Why do you need to book a 5-Star Hajj Package?