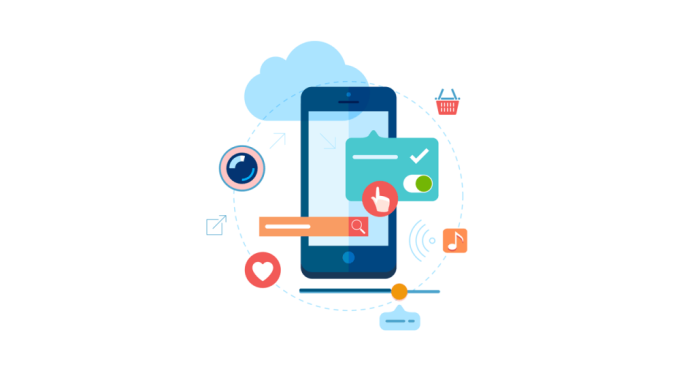 Mobility has gone from a “nice-to-have” to a top priority for organisations over the last few years. Mobile is the third most essential priority, according to a report. Mobile apps are even more significant than traditional websites in terms of performance.

What is the significance of mobile? Smartphone adoption has climbed by 39%. Smartphones and tablets now outnumber desktop PCs in terms of web traffic.

Businesses are hurrying to adapt as mobile adoption expands. Some are developing entirely new mobile apps. Others are developing mobile versions of their current apps.

The issue: Many of the companies have never developed a mobile app before. They’re from the world of traditional application development, where you make programmes for desktop users. They aren’t aware of the distinctions between traditional and mobile app development.

One common blunder firms make with mobile apps is attempting to duplicate the functionality of their desktop application. This overlooks one of the most significant distinctions between mobile and desktop application development: The context of the user.

What is the significance of this? “The mobile world is really different from the desktop computer world because mobile is all about context, and context changes all the time.”

What does this imply for the corporate world? You can’t just copy and paste your desktop programme onto a mobile device. Recognize your users and what they want to achieve with your app.

2. Recognize the value of a positive user experience

Mobile app users now have more alternatives than ever before. They’ll go on to another choice if your software is confusing or fails to match their expectations.

This post nicely encapsulates the current smartphone user. Customers who use their phones are impatient and fickle. If your app doesn’t provide a good first impression, it will most likely be removed or forgotten on their phones.

3. Recognize the drawbacks of a touch-based interface

Another typical blunder made by companies when developing mobile apps is failing to consider the differences between a touch-based and a mouse-based interface.

A mouse-based interface, for example, is precise. Small clickable areas and tiny buttons operate. The position of the buttons isn’t a major concern.

The precision of a touch-based interface is lacking. It necessitates buttons that are large enough to be pressed with the thumb. Furthermore, button placement is critical. Buttons must be placed inside the reach zone, which is the portion of the screen that can be reached with one’s thumb.

Some companies make the mistake of attempting to personalize their mobile app. While offering a one-of-a-kind experience isn’t necessarily a bad thing, exercise caution. There’s a thin line between creating a distinctive app and confusing your consumers.

Why is this so important?

Every mobile operating system has its own set of design guidelines. The users are familiar with these standards. They anticipate buttons to have a specific appearance, feel, and function. Users will be confused if you deliver an interface that departs too much from their expectations.

According to recent studies, Users will not tolerate slow-to-open or-operate mobile apps.

But, exactly, what does app speed imply? Traditionally, it refers to the application’s reaction time, or how rapidly it answers to user requests. However, research has shown that reducing response time isn’t the only approach to speed up an application. In fact, it’s possible that perceived performance is more significant than actual performance.

6. Break away from long product-release cycles

Traditional development approaches have undergone significant alterations as a result of the rise of mobile. As the frequency of mobile release cycles increases, IT must alter how it organizes product releases.

7. Bridge the gap between security and accessibility

Mobile apps present a whole new set of security issues. However, one of the most significant security dangers is posed by the users themselves. You must account for the fact that consumers are unaware of good mobile security procedures in addition to developing a safe application. 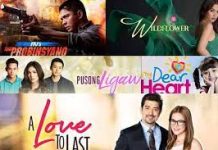 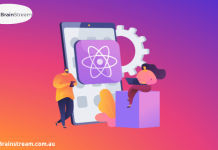 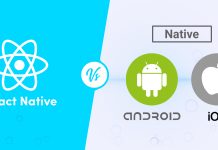 React Native vs Native:What to choose for mobile App development

How to Improve School Safety 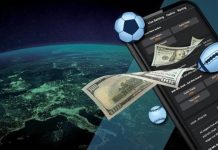 Global Sports Betting Market By Type , By Applications , By... 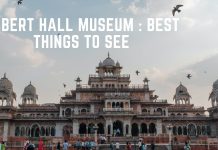 Studying Quran in the UK over the internet has many advantages 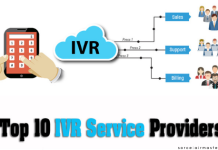