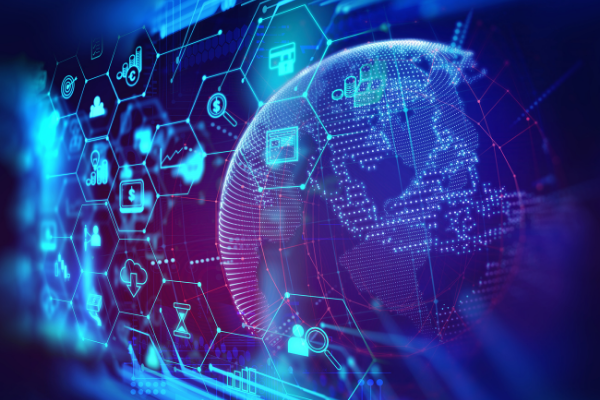 The blockchain is one of the most revolutionary technologies to come out in recent years, and companies worldwide are investing heavily in it because they understand its potential to change their industries forever.

The technology was first developed as the digital ledger behind cryptocurrencies like Bitcoin. Still, now it’s also being used in other areas like supply chain management, online voting, medical records, legal contracts, and more.

If you’re not familiar with blockchain technology yet, here are 7 top key features you need to know about.

A blockchain is a distributed ledger or decentralized database that stores every transaction on every computer in that blockchain’s network. Each new block contains a cryptographic hash of the previous block, all transaction data, and information about who performed each transaction (with their public key).

This allows anyone with access to that blockchain’s network (which, incidentally, is how cryptocurrencies like Bitcoin and Ethereum operate) to maintain up-to-date information on all transactions without relying on any centralized organization.

As a result, your organization doesn’t need to trust intermediaries, such as banks and financial institutions; instead, you can perform business directly with your customers.

Blockchain is a technology that, in essence, allows for secure transactions and communications across a distributed network. It acts as an incorruptible digital ledger of economic transactions that can be programmed to record financial transactions and virtually everything of value.

In addition, blockchain technology provides strong protection against data tampering and fraud because records are immune from editing or deletion. Blockchain solutions feature transparency and immutability, meaning it’s easy to verify transactions through all parties involved. This helps ensure trust and accountability while reducing potential errors and false information.

Using blockchain technology, you can reduce costs and run more efficient operations by streamlining your supply chain management process. The transparent nature of blockchain also makes it possible to cut down on product counterfeiting, which drives up supply chain costs due to lost revenue and increased brand devaluation.

Blockchain networks are entirely trustless and secure. Blockchain users rely on a decentralized peer-to-peer network rather than an authority figure or governing body to validate their transactions.

This means transactions in blockchain systems are final and immutable, unlike traditional banking systems, where transactions can be reversed if fraud is detected. The security provided by blockchain technology also protects against cyberattacks, making it impossible for criminals to steal data from a blockchain network or hack into one of its associated devices.

If hackers could find and exploit vulnerabilities within blockchain software (they haven’t been able to yet), any damage would still be contained within one part of an individual blockchain system—not an entire network as with centralized databases.

Being able to communicate with other systems is a key blockchain feature. Some of these protocols have smart contract functionality, which can be self-executing. In contrast, others function more like APIs that allow you or your system to trigger actions within another blockchain. Today’s most common platforms are open source and can interact with one another.

This cross-chain functionality will drive broader adoption in 2022. It’s an exciting time for blockchain as it matures and expands beyond cryptocurrency use cases into enterprise-level applications. Our team has experience building on multiple blockchain frameworks; contact us if you’d like help exploring blockchain options!

All transactions on a blockchain are public and verifiable, so it’s easy to see who’s transferring what. This transparency will eliminate many common hacks—like one where someone transfers money from your account into their own, then cancels that transaction—and make scams far less likely.

The ability for everyone to easily see what is happening with their money will also help keep tax cheats in check. Making all information public can be scary, but if you’re working with an honest and best blockchain software development company in India, they will have taken precautions to protect users’ identities.

Blockchain’s decentralized nature means no central authority keeps track of your transactions. Instead, each peer in a blockchain network maintains its copy of a transaction ledger.

Blockchain immutability also ensures that it can never be erased or changed once information is entered into a blockchain. With anonymity and immutability at work on blockchains, it’s easier for users to preserve their data and remain safe from identity theft.

Also known as a digital ledger, blockchain technology offers an immutable record of transactions between two parties without requiring intermediaries such as banks. This has powerful implications for businesses seeking new and cheaper ways to run operations securely.

A digital signature is a mathematical algorithm that verifies that a message comes from a specific person or entity. Digital signatures are used in blockchain technology to ensure that transactions are secure and properly authenticated.

These algorithms are mathematically complicated, which helps prevent hackers from tampering with them. Blockchain also incorporates one-way encryption, which means data cannot be read if an outsider intercepts it—but can still be accessed by those who have permission.

The result is smart contracts that are both encrypted and unbreakable. In blockchain lingo, intelligent contracts refer to code programmed into blockchains; for example, in Ethereum (one of blockchain’s most popular platforms), these take the form of If/Then statements that execute automatically under certain conditions (e.g., If X happens, then Y will happen).

Companies like IBM believe that smart contracts could revolutionize just about every industry from finance to manufacturing, helping everything from insurance claims management to supply chain logistics run more smoothly and more efficiently.

Blockchain technology is being used in cryptocurrency and across many industries as well. The technology has been proven as a secure mode of information sharing, and businesses are capitalizing on its benefits in different ways.

Linux Shared Hosting in USA: Why Small Businesses Should Consider It? 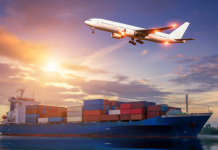 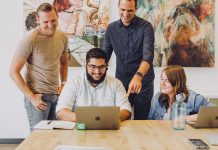 Five Reasons why Employee Experience Is a Top Priority Tricks that will help you clean and give your pans a... 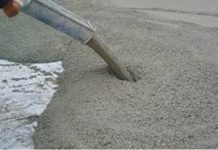