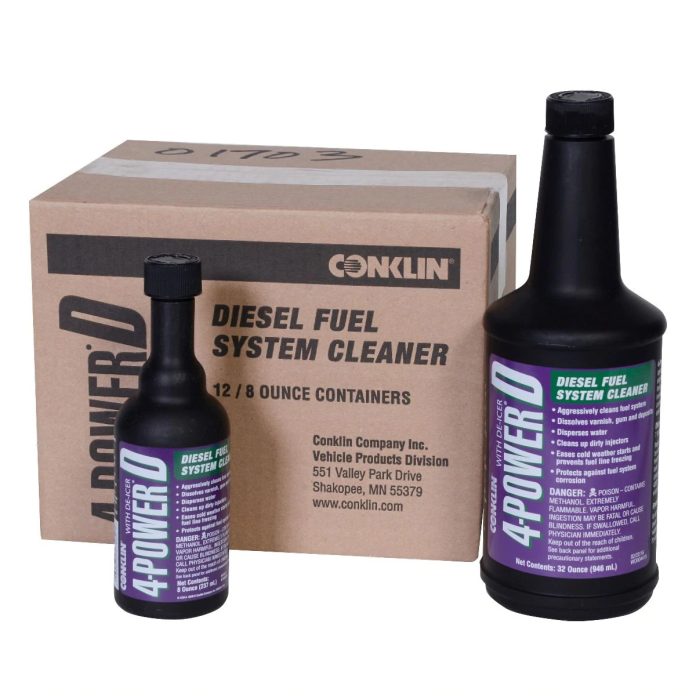 The right amount of fuel must be provided at the right moment in a suitable condition for the combustion process.

The fuel injectors help improve fuel efficiency, keep emissions cleaner, and reduce the need for fuel system maintenance work. The average lifespan of a diesel fuel injector is around 100,000 miles. A typical fuel injector has two basic parts: the nozzle and the injector body. If either of these components gets clogged or damaged, it will compromise the entire performance of the vehicle.

Signs and Symptoms of a Faulty Fuel Injector

Diesel Fuel systems can acquire defects that affect their performance or even cause them to fail. Fuel injectors can become blocked with debris, but they can also be affected by mechanical and electrical problems.

Here’s a look at some of the most common signs and symptoms of a faulty diesel fuel system.

The most common symptom of a bad fuel injector is the check engine warning light on the dashboard. This light will turn on as soon as an injector is not working properly. (To put it another way, if it’s adding too much or not enough.)

Although there are many reasons why the check engine light may illuminate, one of them could be a faulty fuel injector. When the injector is supplying too much or too little fuel, the electronic engine control unit activates the warning light.

Is your vehicle prone to misfiring? Or maybe there’s a lag once you step on the gas pedal? A defective fuel system, most likely a clog or blockage in the nozzle, can cause both of these symptoms.

If the injector cannot deliver the dose of fuel requested by the electronic control unit, the fuel-air mixture in the combustion chamber will clog, resulting in misfiring or rapid loss of acceleration. That’s why it’s so important to keep your vehicle’s fuel injectors clean and free of blockages.

Starting issues and/or harsh idling are also signs of a faulty fuel system. If you are having trouble starting your vehicle and smell of gasoline, it is possible that the fuel pump is open and fuel has filled your engine. If your car is idling incorrectly, you may be facing the opposite problem: your engine is not getting enough petrol. This issue can be resolved by cleaning the fuel system.

One of the most common causes of a bumpy idle is a clogged injector. A broken spark plug or a clogged air filter are two more possible culprits.

Is your engine stalling or cutting out on its own without you doing anything to trigger it? This could be because the injectors are not delivering enough petrol to the engine. If there isn’t enough gasoline in the combustion chamber, the ECU will shut down the engine, resulting in a stall.

Engine stalling as a result of a failed injector normally occurs when the nozzles are badly blocked or when there’s a fuel leak where the injector connects with the fuel lines.

If your engine is not getting enough petrol, you will feel a decrease in acceleration. When you press the accelerator to accelerate or stop your vehicle, your vehicle will explode and fight you for speed. You will have this problem if the fuel pump is not pumping enough gasoline into the engine, or if the fuel filter or injectors are clogged.

You may notice a decrease in fuel economy if the injectors are blocked or leaking.

The engine of your vehicle is stressed by towing, overloading, or even driving up a steep slope. If you notice your vehicle losing power while driving in these conditions, the fuel system could be to blame. When you put your car, truck, or UV through its paces, it requires extra gasoline to keep the engine running. You’ll lose power if the fuel system isn’t delivering enough gasoline to the engine.

You’ll be able to tell whether there’s been a leak by looking at the fuel injector because there will be fuel on or around it. It is also possible that the fuel gauge may drop.

A malfunctioning fuel injector might result in a considerable reduction in fuel efficiency. This is because the electronic engine control unit is requesting additional fuel from the injector, but it is not being delivered to the combustion chamber. The lower your fuel economy, the less gasoline reaches the engine.

Lastly, a sluggish and unclean fuel system reduces gas mileage. The engine is receiving too much or too little petrol, you will see the difference in your pocketbook. Engine gets too much gas, it will burn it. If this is not enough, it will have to work harder to function. Unfortunately, both of these situations spoil the fuel economy of your vehicle.

These are the magic potions that will visibly change the performance of your engine, which will benefit you in two ways: first, it will save you money on major repairs, and second, the fuel system cleaner will help increase the efficiency of the engine system, giving you a better answer to the most common question: “How much does it give?”

To put things in perspective, pouring a little Diesel Fuel System Cleaner into your fuel tank is the equivalent of pouring a small amount of detergent into a full bathtub and emptying it in hopes of cleaning up sewer lines. Those little bottles can aid in cleaning your Diesel fuel system and Fuel Conditioning System. We know that modern gasoline will clean and maintain your vital components. In fact, we disassembled a number of different components at a local junk yard and found no major buildups.

Are you seeking a service to clean your premium European car’s fuel system? For your car, Jace Industries offers a cost-effective and dependable diesel fuel system cleaner. So, why are you waiting? Grab it Now!!!

The Best Shorts for Men 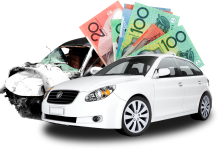 How to Easily Get Cash for Unwanted Cars Gold Coast Today 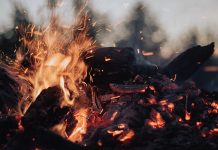 Why it is best to choose your logs carefully 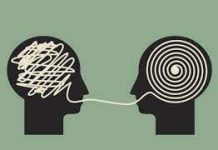 The Importance Of Certified Translation Services