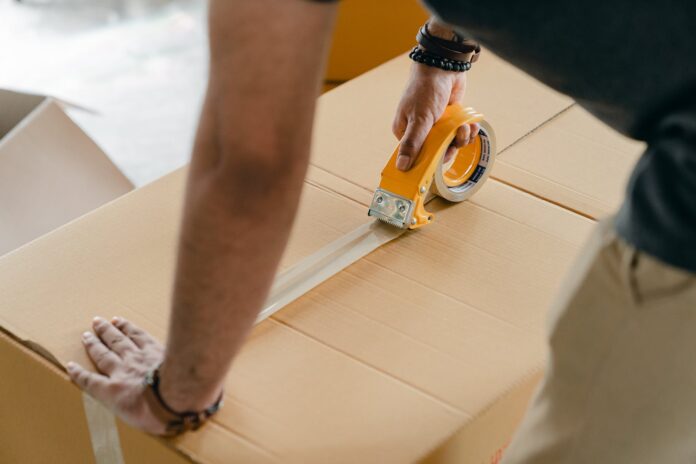 Germany is one of those countries that can offer nature and culture as its most prominent aspects for travelers. There’s big and small towns, vast forests and even castles straight from a fictional book which every traveler can visit.

It should be obvious that Germany requires multiple visits in order to be fully appreciated and experienced.

In this article, I’ve selected the 5 spots that in my opinion are the most essential for those visiting the country. Even if it’s for a single time.

Have friends in Germany and want to send a gift to them?

Before you travel to Germany, you might want to send something neat to your friends are family in Germany and inform them about you visiting them. I highly recommend to send parcel to Germany. Parcel deliveries are the best way to ship something small, quick and cheap.

Built in tribute to King Frederick William II back in 1791, this monument is one of the most amazing pieces of architecture you will see in Germany and in fact Europe.

Being more than 26 meters in height and carrying a four-horse chariot with a goddess on its top, it’s impossible to overestimate the sheer, awe-inspiring feeling of seeing this building for the first time.

An interesting fact: the six pillars that form five passages underneath the statue were used by chariots back in the day. Four of them were used for everyday traffic, while the middle one was reserved for the royal family and special occasions.

By the way, does it remind you of something from its look? Maybe the ancient building of Acropolis in Athens? It’s not a coincidence, since the architecture was heavily inspired by it.

The Saint Peter and Saint Mary cathedral found on the riverbank of Rhine, is without a doubt the most impressive landmark in the city of Cologne and in fact one of the most amazing ones in Germany.

This masterpiece of the gothic architecture was built way back in the 13th century in what’s considered by historians as one of the most impressive projects from the middle ages. It’s spiky pillars (of which there are 56) and a square area of almost 6200 kilometers it’s a sight to behold of to say the least.

Keen to see the view from up top? There’s a 550 step staircase just for that. From the top, you’ll be able to see an amazing view of the surrounding forests.

Located in the southwest of the country, this densely-wooded area is one of the most amazing pieces of German nature that a tourist can admire. With an area extending for more than 160 kilometers and surrounding hills and rivers, it’s perfect for those who love to hike.

There’s valleys on west which descend steeply in to the Rhine river, while more gentle hills can be seen to east with Danube valleys being seen nearby.

The best way to experience the best view? Take a map from one of the locals and get a car. While to see everything you will need to drive about 70 kilometers, the view will be more than worth it.

Remember those tales about princes and princesses from your childhood? Well, if you ever wanted to visit one of those, Castle Neuschwanstein is just the right German landmark for you. To say that it’s one of the most famous castles in Europe would be an understatements as its presence is appreciated pretty much worldwide.

Wonder why? It was one of the castles that Walt Disney was inspired by to build one of his parks in Disney World. That’s what led to it being one of the most recognizable castles, period.

Not only does this place have wonderful architecture to appreciate how the city grew, it also is home to a thing called the Miniatur Wunderland, which is the largest model railway in the world. As such, it interests both the young and old.

This masterpiece contains more than 900 trains, 300 000 lights, 250 000 humans figures and 12000 meters of railway track. Because of this, it’s not a secret that many tourists can spend hours to appreciate the effort it took to build such an amazing thing.

You definitely do not wanna miss this.

I’ve given my take on the 5 worth-your-visit places in Germany. While the country has so much to offer that it’s difficult to choose, the 5 things will not disappoint.

What can I use the loweslife Portal for?

How Custom Chocolate Boxes Can Help Your Business

How and Why to Detach with Love

Salient Features of Commercial Cleaning Services You Need to Know in... 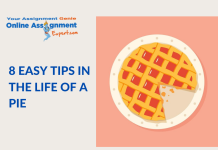 8 Easy Tips in The Life Of A Pie 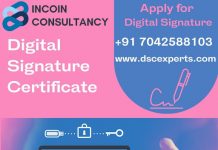 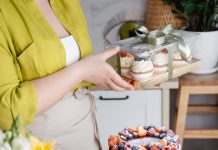 All About the Types of Different Cakes and Frosting: 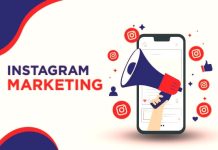