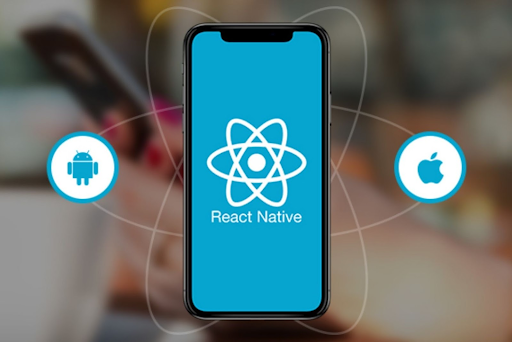 Developing a mobile app is a strategic move for businesses to survive in today’s tech-savvy environment. According to statista, in 2023, mobile apps are estimated to generate over US$935 billion in revenue through paid downloads and in-app advertising. That’s a great opportunity for businesses.

However, Is it that Easy to Develop an App?

The answer is no! Mobile app development is a complicated process. Before your app is ready to launch, you must devote a significant amount of time and work on it. However, technological developments and innovations in the app development framework have made the process much easier in recent years. One of those advancements in technology is the development of frameworks, such as React Native. React Native is a relatively cost-effective way to increase a platform’s speed and agility.

Let’s get the ball rolling!

Why should you go for React Native Development? 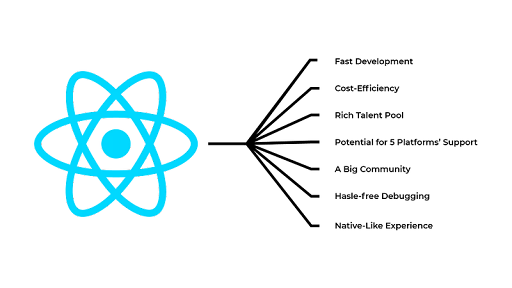 If you’re wondering why more people are choosing React Native over native technologies, let’s check out the reasons behind its popularity.

Without a doubt, one of the most significant benefits of using React Native for mobile app development is speed. Since React Native eliminates cross-platform quirks and issues, it’s easier to move quickly from prototype to production.

In addition, you don’t have to worry about whether your app will run well on various devices because React handles all that for you. The result? You can spend more time working on features and less time stressing about basic functionality.

The React Native framework is capable of reducing your mobile app development efforts by 45 to 50 percent. Another appealing feature of this framework is that the same code may be used on multiple platforms, including Android, iOS, and the web.

This cross-platform interoperability of React Native code eliminates the need to rewrite the code from the start whenever you want to add a new feature to your mobile app. 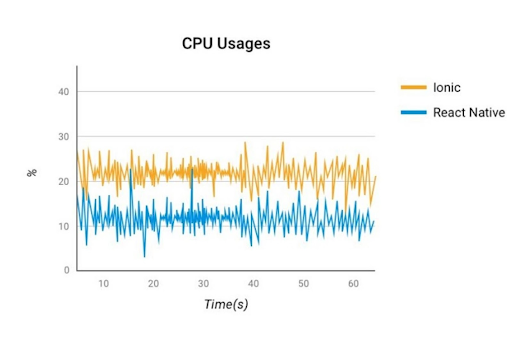 Businesses should be aware that React Native-based mobile apps are real mobile apps. They aren’t built on HTML5 or hybrid mobile web apps.

Furthermore, app optimization is required if you want to improve the speed of your React Native apps. Always use Native codes to optimize your mobile app for maximum speed.

To improve the app’s performance even further, you should divide the app’s features. Consider developing certain features in React Native and others in Native code. You’ll be able to maximize the app’s potential and turn it into a market leader in this way.

One of React Native’s biggest draws is its active community, and with good reason: At nearly 20,000 stars on GitHub and more than 1,500 contributors on npm, React Native has one of the most active communities among JavaScript frameworks.

The creator of React describes it as one of the top five most popular libraries on npm, and Google Trends data confirms that interest in using React Native for native mobile app development is on a steady incline.

The codebase of React Native uses a more straightforward binding strategy. As a result, before applying updates, you must change the status of one object. Other cross-platform development strategies will not help you construct a more robust and reliable application.

When it comes to creating a new mobile app from scratch, React Native is a fantastic choice. However, it may also be used to add a single view or user flow to existing native apps. You can add new React Native-based features, views, screens, and more in just a few minutes.

React Native also renders code using native APIs rather than Webview. As a result, it aids in the development of higher-performing apps. 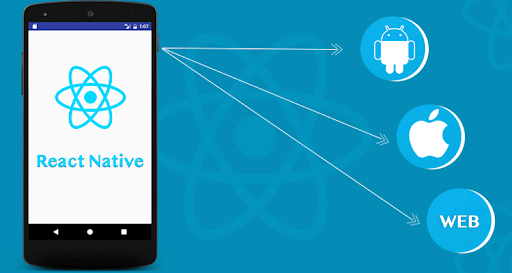 Simply put, cross-platform implies creating an app for both iOS and Android at the same time. To begin developing your React Native app, you’ll need a React Native developer who is familiar with native UI elements, hybrid mobile app development design, and APIs.

Developing an app for multiple platforms requires a ton of work and time. With cross-platforms like React Native, developers don’t have to make apps separately for different operating systems like Android and iOS. This makes developing apps using React Native easier than native applications.

JavaScript is on its way to becoming a more sophisticated programming language, with features that rival some of Java’s. It’s currently one of the most popular languages and one of the safest and fastest-growing. In addition to that, it’s now being used for mobile app development and web app development.

Not only can you use JavaScript for both browser-based applications and those running on mobile devices, but you can also use a single codebase to run them all.

Developing an app is no small feat. Fortunately, many tools can help ease some of that pain. Among them is React Native. This Javascript framework makes it possible to create native apps on iOS and Android platforms with one codebase, and it’s free!

Because of its easy learning curve and extensive community support, more companies adopt React Native every day. With their help, we have compiled a list of the top ten reasons you should consider using it for your next mobile app project.

React Native allows you to write a single piece of code that works across all platforms. Developers can use React Native to construct a modular and intuitive mobile app from an existing web project utilizing the same backend code.

This also makes it simple for new developers to grasp the framework. This increases the team’s flexibility, and web app updates are easier to build. React Native helps developers save time when creating a mobile app from an existing web project in this way.

A single code is adequate to remove errors and improve them more and more every day while designing a framework that interfaces with both iOS and Android.

Even though the operations are easy, this one has been on the market for quite some time. All of the big heads use this module; thus, it’s evident that it’s more reliable and responsive.

React native app development gives you a platform to keep track of memory spacing and improve the efficiency of your application. Developing for both iOS and platforms with the same code is the icing on the cake.

The main concern of each entrepreneur is obtaining the attention of the application developer. If the person leaves the project in any way, the project’s heart and soul are lost.

Now you can relax! React Native comes with an easy-to-understand manual. Even if the developer leaves the project, you will still complete your application on the given timeline.

What Popular Apps Have Been Developed with React Native?

React Native is gaining popularity as a cost-effective way to create cross-platform mobile apps. It’s becoming increasingly simple to create fantastic apps using React Native, and the world is taking notice. Here are a few of the most well-known React Native apps: 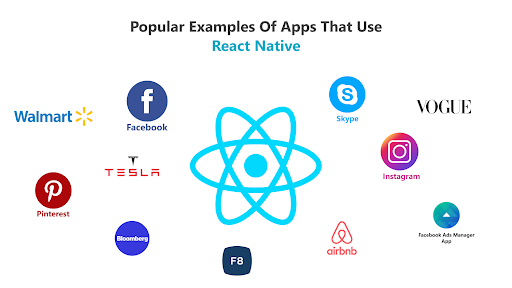 To summarise, React Native offers a variety of distinct advantages. It’s easier to create, has higher quality, provides you the feel of a native app without developing one, and so on. However, the technology stack you choose is mostly determined by your business needs.

If you want to develop a reliable mobile app, hire React Native developers, and based on your business requirements, they can deliver you the best-in-class cross-platform mobile apps.

Q1. What are the benefits of building a React Native application?

The core advantages of using React Native include:

As a result, it offers features not currently seen in other software solutions that may otherwise pose difficulties, such as running native code or sharing logic between two languages necessary for communication with the device’s hardware, such as input and output processes.

Q2. What are the key advantages of using React Native over the native approach?

I would say stability. React Native is more stable than mobile web apps because it doesn’t have to reload between views, for one – which produces a less jagged user experience. You also get full access to the native APIs on iOS and Android, which is not something you can do with mobile web apps.

And finally, performance – I’ve researched this question myself, and there are mixed assessments of whether or not React Native performs better than native code. Still, it’s fair enough to say that React Native performs reasonably well compared to most other hybrid frameworks, given its immaturity as a project.

Q3. What are React Native competitors?

There are quite a lot of competitors out there with solutions comparable to React Native. Competitors with React Native are Ionic Framework, Xamarin, Facebook’s native SDK, Cordova.

Diabetes – What You Need To Know 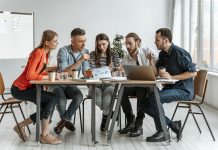 Roles to Consider while Crafting an Event Management Team 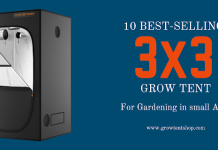 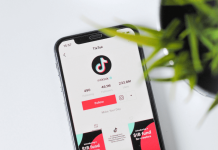 How to Get Followers on TikTok for Free: eleven Top Tips 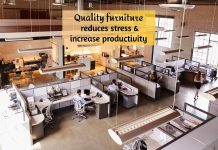 Quality Office Furniture Reduce the Stress of the Work